DETROIT (FOX 2) - The United States Customs and Border Protection will start DNA testing immigrants who are detained at the border with Canada as part of a new program launched by the Trump Administration.

Detained immigrants to be tested at U.S. – Canadian border in Detroit

The idea is to make the country safer by only allowing immigrants into the country that legally should be here. Immigration attorney Melonie Goldberg said this is about keeping people out of the country who are not who they say they are.

"They want to identify people who are posing as family units, who are coming across the border and finding out that they're not family units," Goldberg said.

The Trump Administration launched the pilot program in Detroit on Monday to collect DNA from immigrants, ages 14 to 79, who are in custody. Those samples will be submitted to the FBI and kept in the criminal database indefinitely.

The FBI will provide kits to authorities at the border. A swab will be done and then it will be sent to the FBI for processing, testing and storage.

The solution isn't simple, however. If they committed crimes in Canada or another country, it may not show up in the FBI database.

"If they are, you're not going to know their criminals until they've committed a crime in the United States," Goldberg said.

The other area of concern is that a U.S. citizen could get caught up in the program.

Among those with concerns is Senator Gary Peters (D-MI). He says he wants more information.

"I will be seeking more information about what safeguards the department is putting in place to protect privacy and civil rights, ensure cybersecurity protection for information that is collected - and get consent from Americans who are affected by these programs," Peters said in a statement.

Goldberg says this is overkill.

"This is big brother overreaching and we're getting into a whole new generation of invasion of privacy."

If the pilot program works- it could be expanded nationwide.

Refusing to submit DNA could lead to a misdemeanor criminal charge. 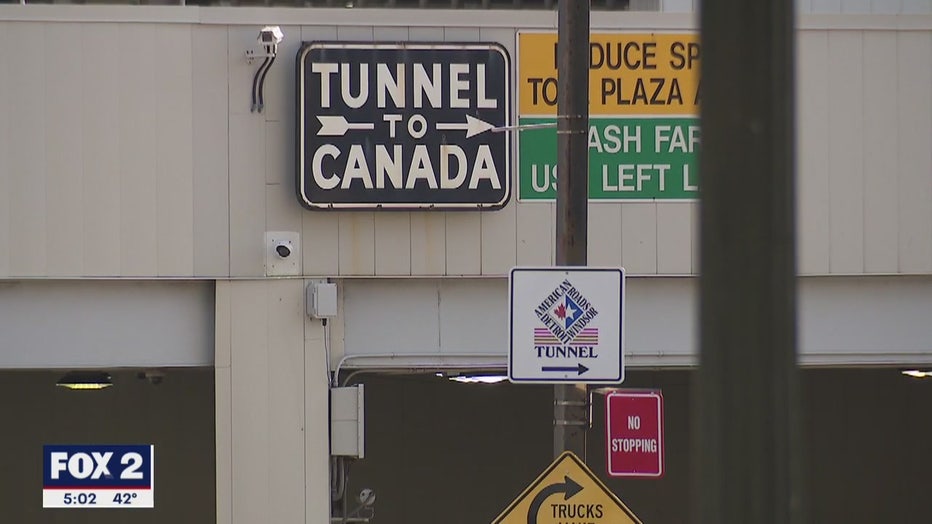 U.S. starts DNA testing immigrants coming into the U.S. at the Canadian border