On Friday it was standing room only in a memorial honoring the five victims from their university killed in the crash.  Their teachers and friends called them brilliant.
while honoring the lives cut far too short.

On Friday it was standing room only in a memorial honoring the five victims from their university killed in the crash.

With songs, heavy hearts and hugs, the University of Windsor community said goodbye to the victims killed.

"Each of these five individuals came so far from their own countries to pursue opportunity, to follow their dreams each so excited about their future," said a school faculty member. "It shows such resilience."

Pedram Jadidi and married couples Zahra Naghibi and Mohammad Abbaspour Ghadi along with Samira Bashiri and Hamidreza Setereh Kokab are among the 176 who died. They were coming back to Canada after spending the holidays with their families.

Now their friends and faculty advisors are trying to cope with the heartbreak. 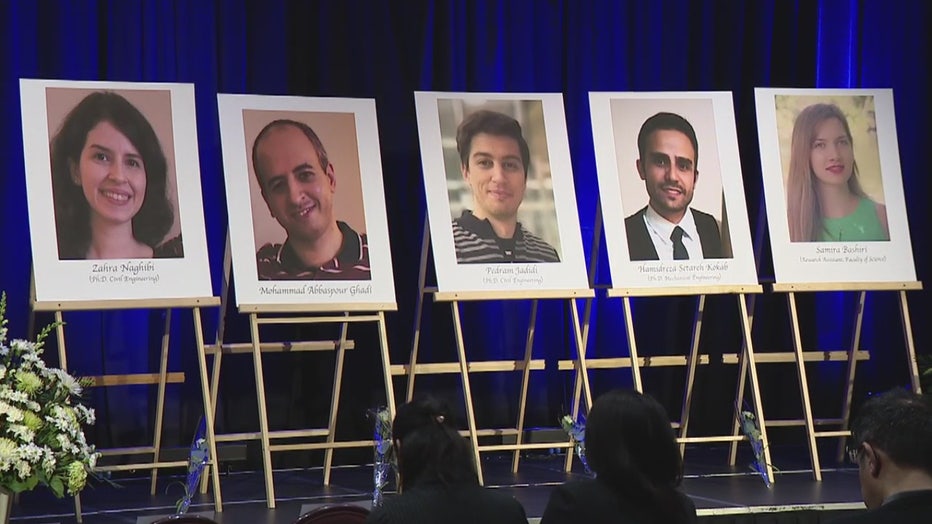 The five University of Windsor faculty members and students who died in the Ukrainian plane crash.

"Their presence turned the cold days of winter into the warm welcome of summer," said a friend. "Mohammad believed in living the moment with friends and he believed with friends everything would be possible."

People from seven countries were on board the Ukraine International Airlines plane, including 83 Iranians and 63 Canadians. The Pentagon believes Iran accidentally shot the plane down, moments after takeoff.

"It adds to the tragedy, I don't want to believe that and as far as I know they are still investigating," said one student in attendance. "If that's the case it adds to our pain and we lost some very smart and valuable students."

The university plans to honor the students with a scholarship. 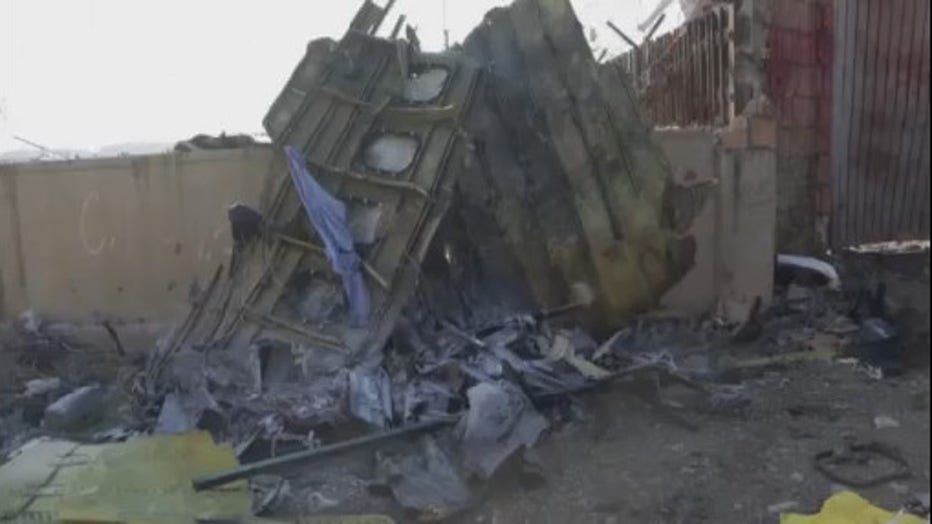