DETROIT. - Detroit Police have confirmed that a 20-year-old man, whose name has not been released, is in custody after firing multiple shots at officers. 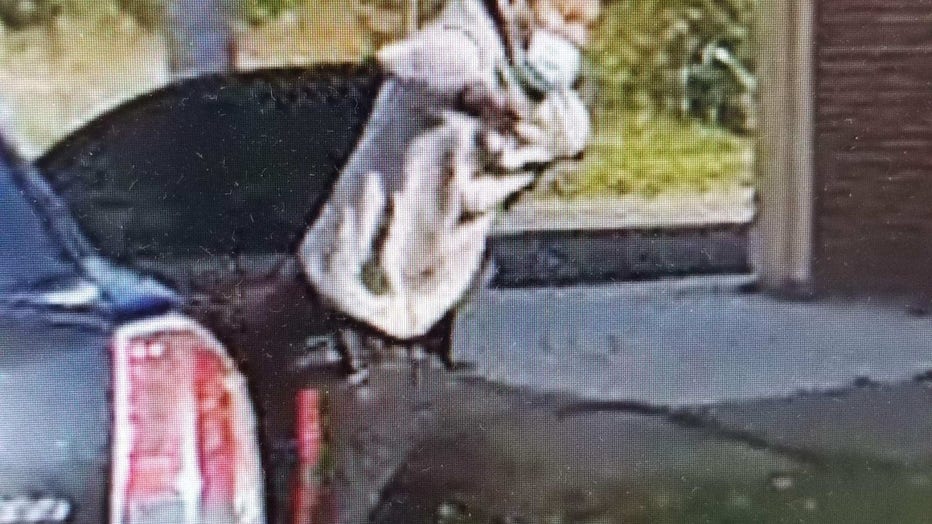 Police say on Friday at around 2:30, 9th Precinct Special Operations Officers responded to the area of Kennebec Street and Gunston for a possible felonious assault. The complainant alleged that the suspect fired multiple shots at his car.

As the officers were gathering more information from the complainant, a Black Chrysler 300 drove by. The officers tried to stop the car, and at one point, the car slowed down in the area of East McNichols and Strasburg, then a male passenger got out and fled the scene on foot.

The car continued going, and officers decided to follow the man that was on foot.

Eventually, the man fired multiple shots at officers, and continued to keep running. Police did confirm no officer was struck, and no shots were returned from their end.

While a K-9 search was conducted in the area, the man was not located, until Saturday night.

The unoccupied vehicle was located in the 6000 block of Farmbrook Street.