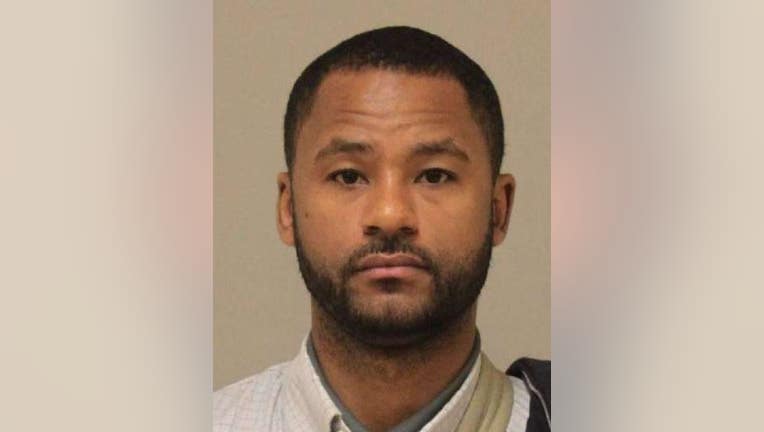 GRAND RAPIDS, Mich. (FOX 2) - Authorities are looking for a man who they believe killed two people, including his girlfriend, in 2019 and fled Michigan.

Derrell Demon Brown, 47, was described by the director of the U.S. Marshals Service as a "significant threat to the public." The Marshals have added him to the 15 Most Wanted fugitives list.

According to authorities, Brown is the prime suspect in the murder of his girlfriend Cherletta Baber-Bey and her 25-year-old niece, Keyona Griffin, in Grand Rapids on March 13, 2019. Investigators said they found a stolen firearm that was used to kill the victims.

Authorities believe Brown fled the state and is receiving help from family to avoid being arrested. He lived in Grand Rapids his entire life, but has relatives in Wisconsin, Arizona, Georgia, and Ohio, officials said.

"With ties spanning this far and wide across the country, we are broadening our search and asking the public to remain vigilant. He looks very unassuming and could literally be standing behind you in a grocery checkout line," said Bruce Nordin, Acting U.S. Marshal of the Western District of Michigan.

Brown is 5 feet, 8 inches tall, and weighs about 180 pounds. He is black and has black hair and brown eyes. He has used the aliases "JJ Robinson," "Michael Richardson," and "Marcus Wright."

Anyone with information is asked to contact the nearest U.S. Marshals office, the U.S. Marshals Service Communications Center at 1-877-WANTED-2, or online via the web or an app at www.usmarshals.gov/tips.