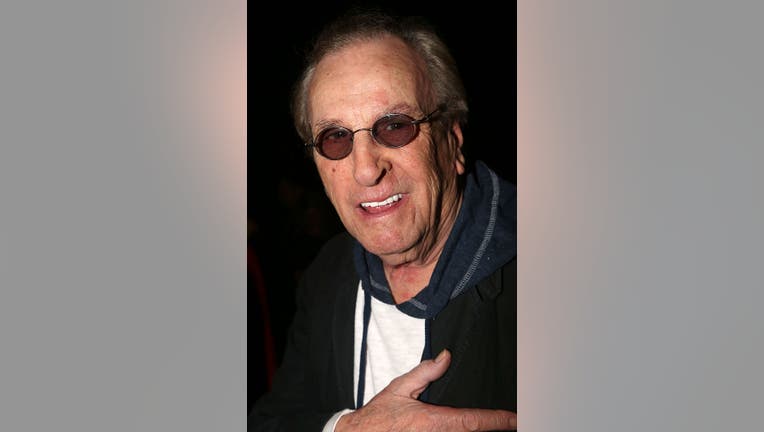 NEW JERSEY - Danny Aiello, the blue-collar character actor whose long career playing tough guys included roles in "Fort Apache, the Bronx," "Moonstruck" and "Once Upon a Time in America" and his Oscar-nominated performance as a pizza man in Spike Lee's "Do the Right Thing," has died. He was 86.

"It is with profound sorrow to report that Danny Aiello, beloved husband, father, grandfather, actor and musician passed away last night after a brief illness. The family asks for privacy at this time. Service arrangements will be announced at a later date."

Per TMZ, who was first to report the news, the actor’s family said he died at a medical facility in New Jersey Thursday night where he was being treated for a sudden illness.  The outlet reports that he was dealing with an infection related to an injection site and died shortly after his family left following a visit.

Recognizable, if not famous, for his burly build and husky voice, he was an ex-union president who broke into acting in his 30s and remained a dependable player for decades, whether vicious or cuddly or some of each.

Aiello got his big break in the early 1970s in the Robert De Niro-led baseball drama “Bang the Drum Slowly.” However, he is perhaps best known for his role as Sal the pizza guy in Spike Lee’s 1989 film “Do The Right Thing” for which he earned an Oscar nomination for best supporting actor. 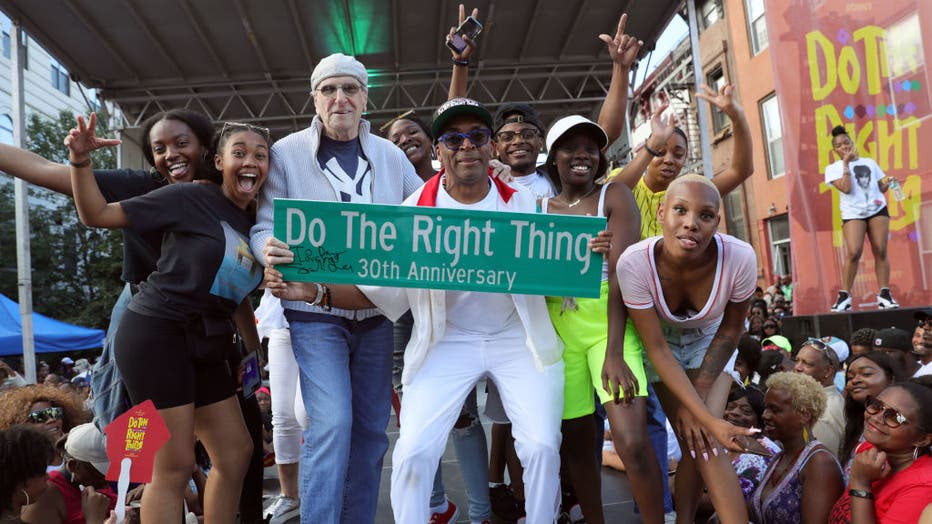 Cinema fans may also recognize Aiello from his role in “The Godfather Part II” where he played Tony Rosato, the man who uttered the now-famous line: “Michael Corleone says hello!"

His other credits include “Fort Apache the Bronx,” “Once Upon a Time in America,” “The Purple Rose of Cairo,” “Hudson Hawk” and “Moonstruck.”

In a tweet, Cher mourned the man she called "a genius comedic actor." The two had starred in "Moonstruck" and she called it ""one of the happiest times in my life."

Actor Michael Rapaport tweeted that Aiello was a "huge inspiration."

"During the early times in my acting career, I would fight at the drop of a hat," he said in 1985. "I was very hungry. If there were obstacles, I tried to remove them." He added that sometimes he engaged in fistfights with actors after work because of incidents during filming or rehearsals.

Daniel Louis Aiello Jr. was born June 20, 1933, to Italian parents. His father, a laborer, left the family of seven children, and Daniel started working at age 9 selling newspapers, working in a grocery store and bowling alley, shining shoes and loading trucks. In his teenage years, he joined a street gang and, he claimed, engaged in burglary and safe-cracking. He dropped out of high school before graduating, got married in 1955 and joined the Army.

After three years in the service, he worked at several factory jobs, landing as a baggage man at Greyhound. The ambitious Aiello rose to become president of the transit union.

"I wanted to become a politician," he told a reporter in 1995. "I always thought that I could talk, that people liked me, that I can represent them." But when Greyhound accused him of starting a wildcat strike and the union leaders agreed, Aiello quit his job. 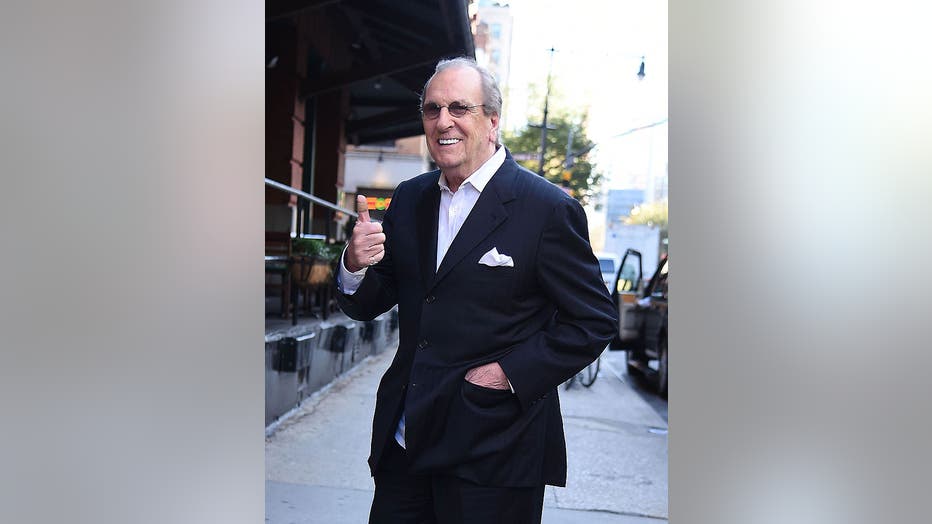 He worked at one job after another, and in 1970 was hired as a bouncer at the New York comedy club, Improvisation. One night, he was asked to act as an assistant emcee. "It was no big deal; it was just 'Danny, go up and announce the acts,'" he recalled in 1997. "There was a little bantering between acts, and I kept that short. I was terrified."

Aiello and his wife of 65 years, Sandy, lived in Ramsey, New Jersey. He also is survived by three children and 10 grandchildren: Rick, Jamie and Stacy. A fourth son, stuntman and stunt coordinator Danny Aiello III, died in May 2010 of pancreatic cancer.