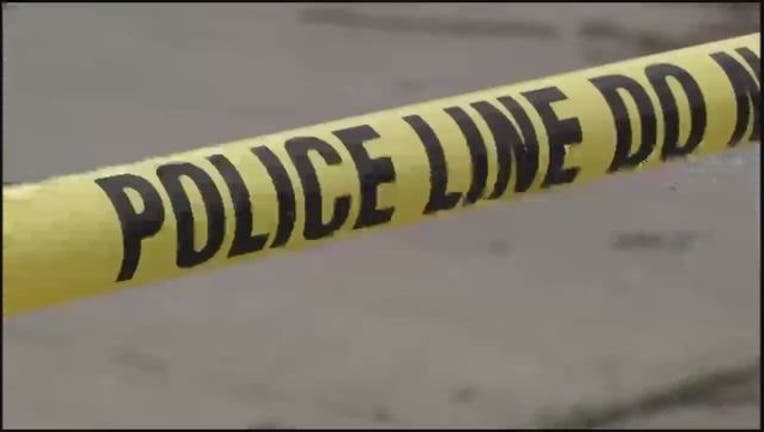 (WJBK) - A Vice Lords street gang leader was sentenced to 162 months in prison in connection to the shooting of four members of a family with an AK-47 in 2015.

On May 7, 2015, Burney Everett, aka "Tank" pleaded guilty to being behind the shooting of a mother, two sons and her 15-year-old daughter, because the boys tried to quit the gang.

A leader of the Vice Lords street gang was sentenced today to 162 months in prison for his role in the May 7, 2015, shooting of four members of a family with an AK-47 in Detroit.

"His revenge had no limits," said Kenneth A. Blanco, acting assistant attorney general said in a release. "Everett controlled the Vice Lords by ordering violent retribution against anyone who crossed him."

After a brief confrontation with the brothers' family members, Vice Lords member Antonio Clark admitted in connection with his own plea that he fired an AK-47 23 times, hitting the brothers, their mother and a 15-year-old sister.  All of the victims survived the shooting.

"We hope Mr. Everett's sentence sends a strong message of deterrence to those who may want to pursue the gang lifestyle," added Acting US Attorney Daniel L. Lemisch of the Eastern District of Michigan. "This conviction and sentence is particularly important since Mr. Everett was a leader of the gang and directed this violence to occur."

Everett, of Detroit, pleaded guilty on Oct. 25, 2016, before U.S. District Judge David M. Lawson of the Eastern District of Michigan to two counts of assault with a dangerous weapon in aid of racketeering and one count of use and carry of a firearm during and in relation to a crime of violence.

According to admissions made in connection with Everett's plea, the Vice Lords is a national gang engaged in a variety of crimes and the gang's leaders are located in both Chicago and Detroit.  The gang is broken down into various "sets," "decks," or "branches," including the Detroit-based Traveling Vice Lords (TVL).  The Vice Lords have often targeted members who sought to leave the gang for physical beatings or murder.

All defendants charged for the shooting pleaded to charges related to it.

"While gang violence continues to plague the safety and security of our neighborhoods, today's sentence reflects the continuing impact the Detroit One Initiative is having on the ability of gang members to terrorize our communities," said Special Agent in Charge Gelios.  "Prior to today, defendants in this shooting incident had been sentenced to approximately 80 years collectively in prison.  With today's additional sentence, the message should be clear this collaboration of federal, state and local law enforcement partners is committed to restoring our streets to the law-abiding citizens of Detroit."