DETROIT (FOX 2) - Two days after the Easter day massacre in Sri Lanka, Wayne State University students held a vigil for those lost in the chaos.

"I feel heartbroken," said Sarieth Adambarage, who is from Sri Lanka and a WSU graduate.

About 50 students from the southeast Asia country gathered Tuesday to pay their respects to the victims. Very few words were spoken at the event. Flags, flowers and signs were displayed to fill the void.

"One of my friend’s family was affected," said Sameera Perera. "It's kind of very painful to hear these types of things. He had four members in his family. They're all dead."

Tuesday's vigil was put on through the coordination of the Sri Lankan student association. About 100 students from the country are enrolled at the Detroit university, with some studying chemistry and biology and business - all shocked by the terrorist attack.

Sri Lanka is home to 21 million people, more than double the population in Michigan, despite being only a quarter the size of the state. Even though the violence is rooted in religion, students here say that Buddhists, Christians, Hindus and Muslims live in harmony in the state.

"In one village, there are 190 funerals," Perera said. "I'm not trying to visualize that because I believe I would fail."

Mass burials are planned for the more than 300 people killed in the bombings in the native country. Identified as the work of Islamist extremists, while most of the victims were from the country at least four were from the U.S..

With so much bloodshed over the weekend, many at the vigil wept for the fallen. But they also said it strengthened their resolve. Their lasting message is that good people would stick together.

"All of us humans, we all condemn these types of brutal and barbaric acts on humanity," said Perera. 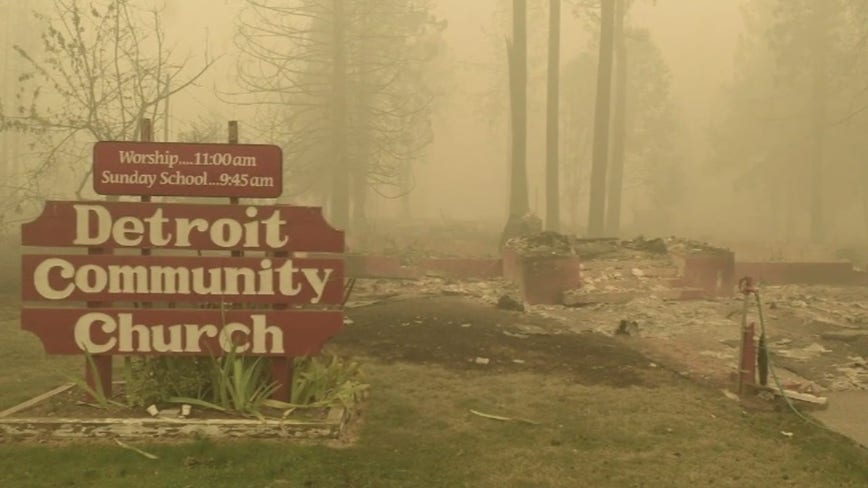