The memory of a Warren teen killed in a crash was honored by family, friends and his classmates from Warren Mott tonight.

FOX 2 - A candlelight vigil was held Thursday night to remember a 16-year-old boy who was killed in a tragic car accident. 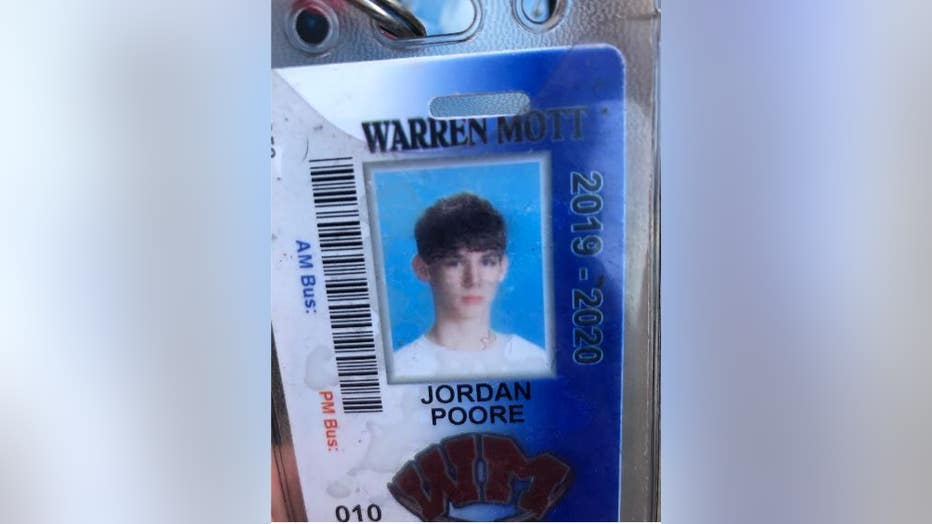 Jordan would have been a sophomore at Warren Mott High School this year, although he attended Fitzgerald Public Schools for much of his life.

His family says he was an outgoing, active, and lovable kid. They hope Jordan's death will help prevent another tragedy in the future.

A 28-year-old Roseville man was also in the van at the time of the crash. He and the 14-year-old driver are expected to be okay.

The sheriff's office says the van was borrowed and had no insurance and an improper plate. The crash remains under investigation. 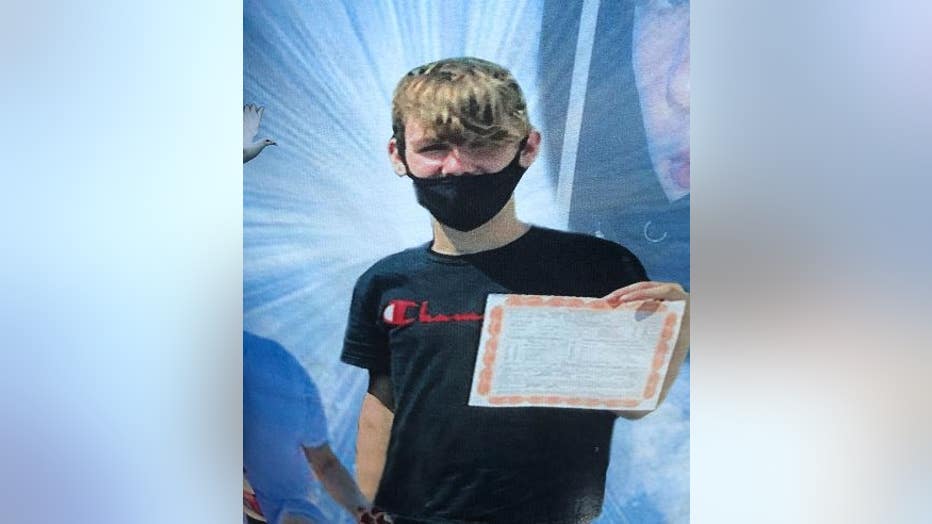