FLINT, Mich. (FOX 2) - A United States Post Office mail carrier is recovering after an attack in Flint, happening outside an apartment complex near downtown Thursday afternoon.

Violent assault of US postal carrier caught on video in Flint

A United States Post Office mail carrier is recovering after an attack in Flint, happening outside an apartment complex near downtown Thursday afternoon.

A bystander livestreamed the melee on Facebook where it went viral. Only one person tried to intervene in an attack on a postal worker in Flint.

FOX 2 is told she’s still pretty sore and has bruises after being jumped and was taken to the emergency room.

"I’ve been in this business 29 years and that’s the first I’ve witnessed something like that, an active assault of a postal carrier while on duty, doing her job," said Flint Police Chief Terence Green.

Green says one of the women seen attacking the mail carrier has been arrested and they have a line on the second woman. 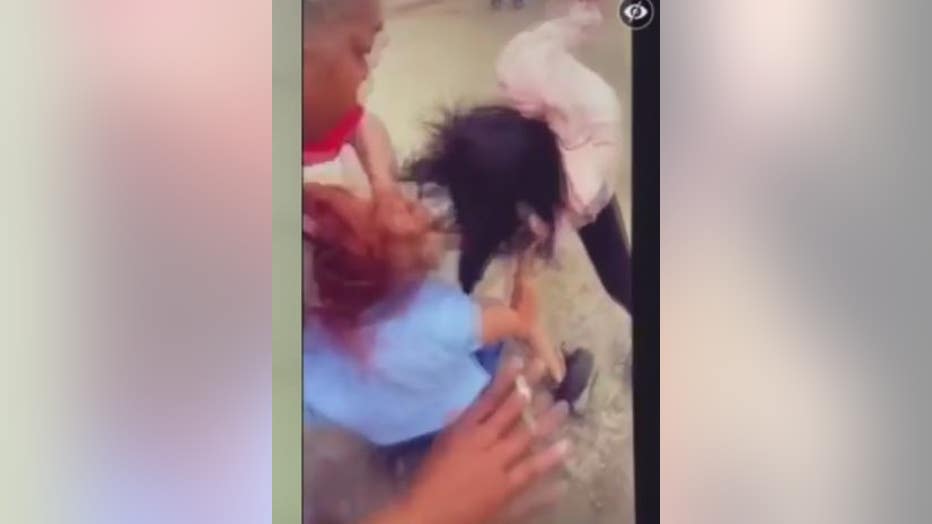 Although the man recording the attack says the women were after stimulus checks, Chief Green says that’s not what sparked the altercation.

"It's being investigated as possible road rage that sparked this but that’s still under investigation at this time," he said. "But we’re believing it has to involve road rage."

Another Flint postal worker tells FOX 2 the women thought the mail carrier cut them off, but she actually had the right of way.

They struck the carrier’s truck with their car that’s said to have led to an argument and then, the assault. 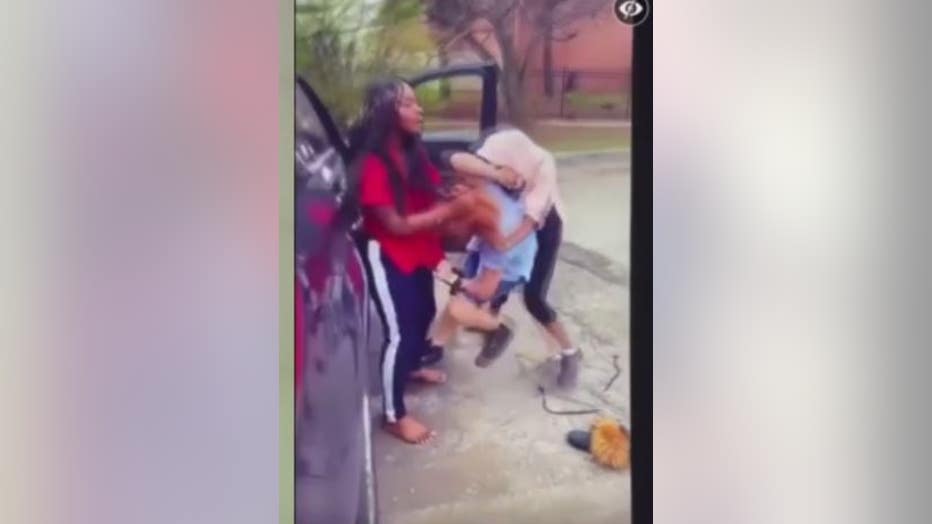 "Two of our detectives obtained this livestream and immediately with the community’s help, we have to give a lot of credit to the detectives in charge of this investigation, the two suspects seen in that viral video were immediately identified including the vehicle they were traveling in," Green said.

FOX 2 has a statement from the law enforcement arm of the post office which reads in part:

"Postal inspectors are aware of the incident involving a postal service employee. in incidents such as this, we work closely with our law enforcement partners and prosecutors, in this case the Flint Police Department, the Flint County District Attorney’s Office and the United States Attorney’s office, to solve these crimes and determine the best course of action for prosecution." 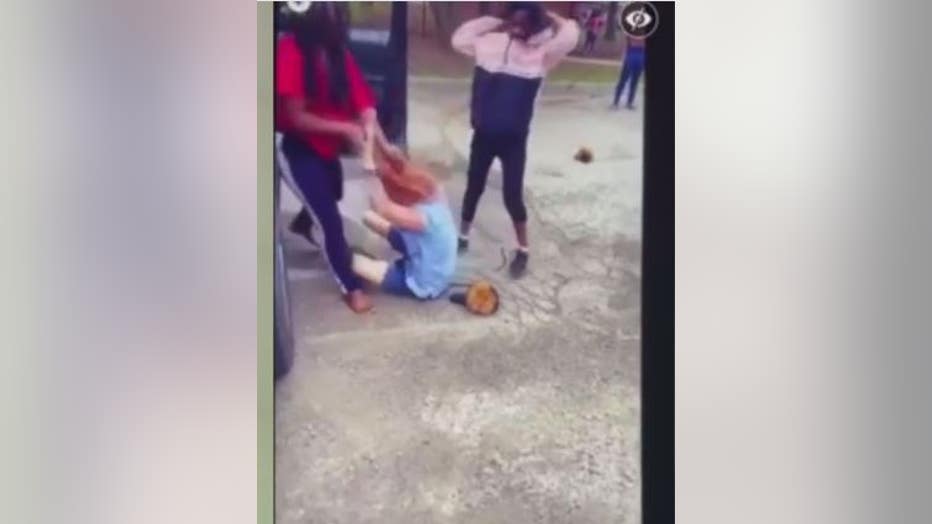 Flint police said the women will likely face both local and federal charges.