The city and a developer agreed that he would give back 40 homes and 100 vacant lots he bought from the Land Bank so it could put those properties up for auction, giving longtime residents a chance to buy them at an 80 percent discount - but only if council approved it.

DETROIT (FOX 2) - Some residents near the Herman Kiefer complex say they had the perfect opportunity to buy vacant houses and side lots - but the Detroit City Council shot their hopes down.

"It is a chance for residents, Black people, people that have stuck it out here, to get a piece of real estate and own it for our families for generations," said Chalanda Jones. "And that’s what we want."

Jones - a Virginia Park resident - weighed in on the failed deal that would have given her, and others living near the closed complex, a shot to buy vacant houses and lots from the Detroit Land Bank at a discount.

It all stems from the deal developer Ron Castellano signed with the city in 2015 to rehab the old hospital and vacant houses nearby. He’s done 15 so far.

But residents say they’ve long complained and lobbied the city to buy and revamp those properties as they see fit, to no avail.

Joyce Moore supports the council’s decision, but still wants a shot to buy and rehab a Land Bank house.

"We wanted first right of refusal for the land that we maintained, kept the grass cut, snow shoveled, debris picked up," said Moore of the Virginia Park Community Coalition. "And we got nothing and today we still get nothing."

So to address that longstanding concern, the city and Castellano agreed that he would give back roughly 40 homes and 100 vacant lots he bought from the Land Bank so it could put those properties up for auction, giving longtime residents in the Virginia Park neighborhood like Moore and Jones an opportunity to buy them at an 80 percent discount - but only if the council approved it.

"I think what you just said, ‘opportunity,’ not a guarantee," said Mary Sheffield, city council pro tem. "And that was the main issue I heard from residents."

Sheffield was one of five members voting against the deal, saying developers with deep pockets would still have had the chance to outbid residents for those properties.

The Land Bank says the council’s no-vote will keep them in Castellano’s portfolio, but Sheffield says it gives them more time to hammer out another deal. 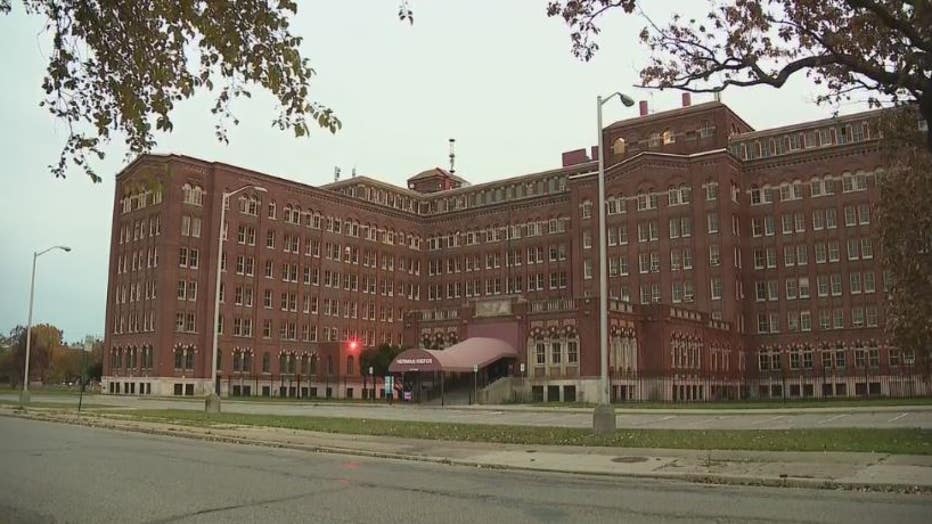 "There’s a reverter clause in the agreement," she said. "So from my understanding, the developer wants that clause removed because he’s having issues with financing. So we have some room to continue negotiating here, and we’re going to continue to, because we ... want the community to leave with the best option they have."

Jones says the best option was already on the table.

"Just open it up and give us an opportunity," she said.

Moore believes it’s a guarantee those properties will go to residents, and at a set price.

"Any of those houses that are reverted back to the city of Detroit within the boundaries of the Virginia Park community, that the people be given the opportunity to buy them for a $1,000."

The city is adamant there’s no renegotiating this deal – the only thing that could happen is that the developer agrees to extend a deadline, and the City Council gets a do-over on the same deal that was on the table.