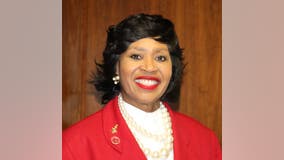 Detroit City Council President Brenda Jones has tested positive for coronavirus, according to her campaign. 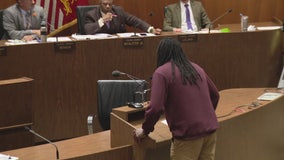 Detroiters had time to weigh in on Mayor Mike Duggan's two-hundred and fifty million dollar bond proposal to demolish empty blighted homes. Following a scathing report from the Auditor General, who found several problems with the blight demolition program, several city councilmembers and residents remain unconvinced the plan to speed up the program is the best idea. 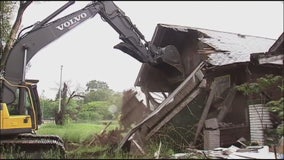 A 250 million dollar bond proposal put forth by Detroit Mayor Mike Duggan was debated by residents and council members in front of the city council on Tuesday. While its plan would be to eradicate blight throughout the city in five years, a blistering report from the Auditor General last week pointed out several problems with the city's demolition program. 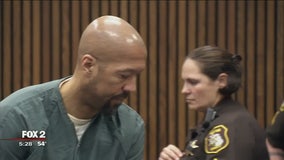 Former Detroit City Council President and FOX 2 anchor Charles Pugh was in court on Thursday for an evidence hearing. 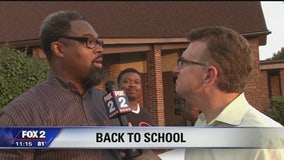 Detroit City Council Task Force on Black Male Engagement has been cheering on students since 2014. 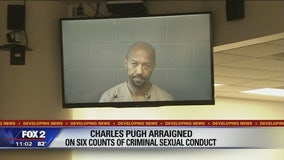 Pugh is facing a lifetime behind bars if convicted.