ROYAL OAK, Mich. (WJBK) - One of the richest men in the world is responding to a letter written by a Royal Oak middle school student.

The seventh grader reached out to Richard Branson because they both suffer from the same learning disorder.

Victor Reid is just a normal seventh grader with something special. He was diagnosed with dyslexia, but he got help.

"When Victor was in elementary school he was having difficulties reading, spelling, not really catching on," said Jenn McMaster, Victor's mother.

"(Victor's help) is hands on is recognizing patterns and learning how to use strategies," said Ann Beatty, Victor's tutor from the Michigan Dyslexia Institute.

So when Victor's seventh-grade English teacher gave him an assignment.

"To sit and brainstorm and think about who he would like to contact," said Elaine Hewitt, Victor's seventh grade English teacher at Shrine.

The person to write to was a no-brainer - Virgin Group billionaire Richard Branson.

"He is very successful and he went through most of the exact stuff I went through," Victor said.

And he was going through  dyslexia. But the surprise for Victor was when Richard wrote back.

The Branson's letter brought up his dyslexia, but said to focus on success. To read both letters, click on the photo to open up our gallery.

"This is a letter from Richard Branson," said Victor's father. "This is one of the most famous philanthropists and multi-billionaires in the world.

And getting a letter from Sir Richard is a confidence builder.

"He embraces his dyslexia," said McMaster.

But there's something more.

"This kid has grit and he represents the best of Shrine," said Hewitt. "

FOX 2: Do you have any business advice?

"Sure," Victor said. "Free tickets my classmates or something." 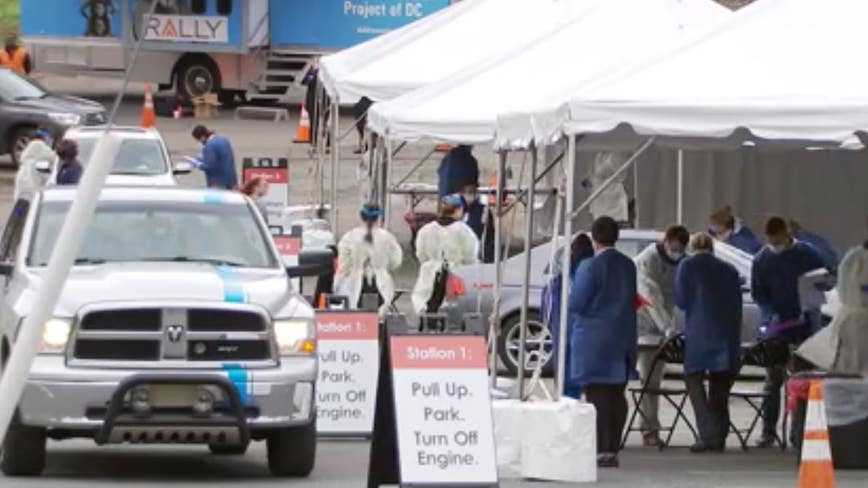