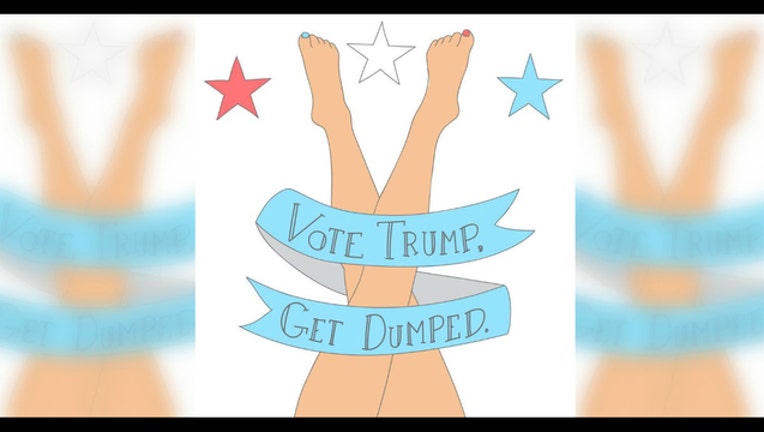 A group of women say they're going to use sex as a weapon to take down Donald Trump.

They say that until Trump is defeated, women should not to date, sleep with or canoodle with any Trump supporter.

It's an idea that was expressed in the classic Greek comedy Lysistrata -- and which Spike Lee recently updated in the movie "Chiraq."