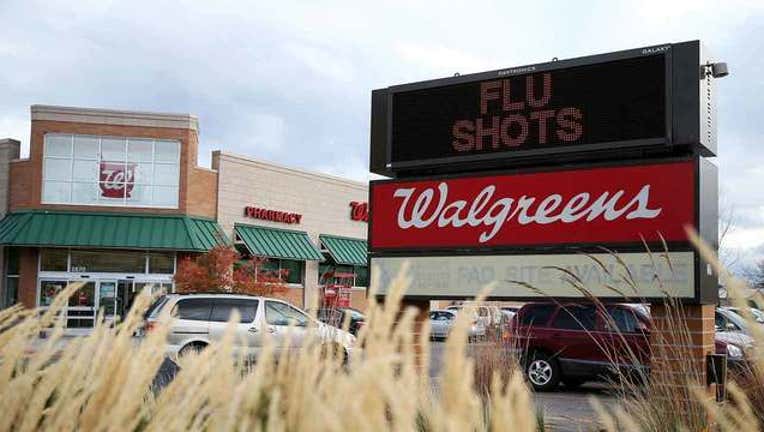 A Walgreens is shown October 27, 2015 in Boulder, Colorado. (Photo by Justin Sullivan/Getty Images)

TULSA, Okla. (AP) - Tulsa police say a Walgreens employee with a concealed-carry license fatally shot an armed man after an argument that began at the photo counter.

Tulsa Police Sgt. Brandon Watkins says the person who died Wednesday was a 52-year-old man. He says the man pulled a gun, jumped behind the photo counter to take photos from a clerk and then climbed back over the counter.

Watkins says that while other employees tried to call police, a 28-year-old Walgreens employee shot and killed the man.

That employee wasn't injured, and police say he hasn't been arrested. Another Walgreens employee and customer were struck by gunfire and hospitalized. Watkins says both are expected to survive.

Walgreens said in a statement that it's cooperating with the investigation into the shooting.