Warren woman still sweet and sassy after more than a century

After more than a century she's still sweet and sassy. Cecelia lives at the Young Home for the Elderly in Warren - where they are planning a birthday party in her honor.

Renita Holliness is like a daughter. Her own father was best friends with Cecelia's husband Ozzy.

Ozzy was the love of Cecelia's life, she still to this day, gets emotional when she thinks about him and her mother.

"Be good to your mother," Cecelia said.

Cecelia's mother, Edith, was her closest friend. They had moved to Detroit from Kentucky where her father was a jockey.

Miss Cecelia recalled her Detroit days as a hat girl at a supper club in the city where she met celebrities like Cary Grant and Sammy Davis, Jr. Everybody loved her. 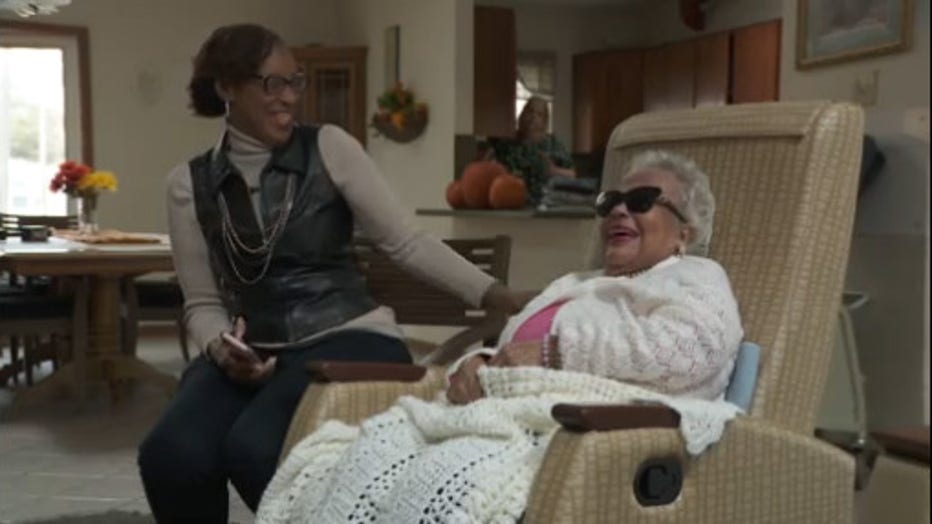 But as she reflects on her age now - she says something sad.

"Nobody cares nothing about old people," she said.

But Renita says that's exactly the wrong attitude for anyone to have about our elderly.

"This is who we're going to be one day if The Lord permits us to get that way, to live that long," Renita said. "This is where our wisdom comes from. You talk to them and you find out things that you never would imagine."

A little something for all of us to think about - as we wish Miss Cecelia - a happy 102nd birthday. 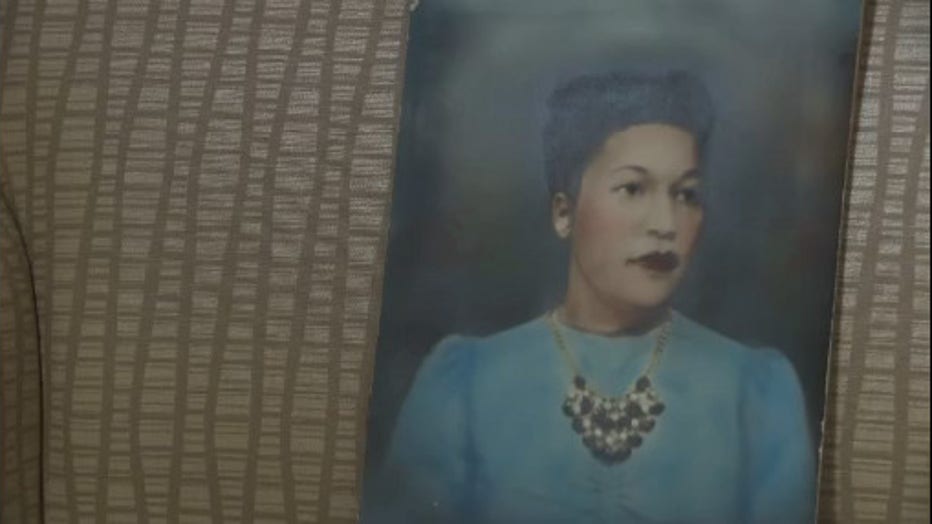