FOX 2 - Four Republican candidates for governor squared off in a debate at the Mackinac Island Policy Conference hosted by the Detroit Regional Chamber.

The highest-profile candidate - James Craig - won't be in the mix however after a judge declined to put the former Detroit police chief on the Republican ballot. 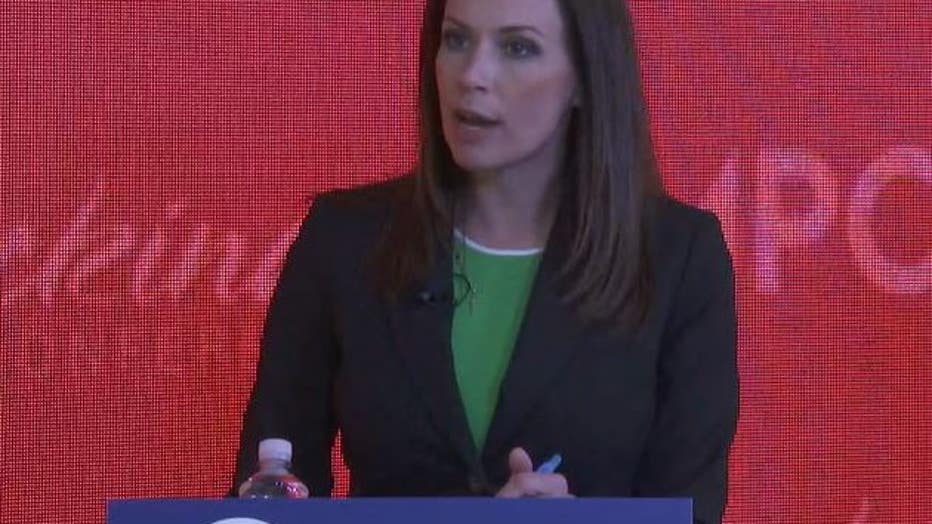 He was the third candidate to lose a court challenge after election staff said campaign petitions were marred by fraudulent signatures.

Court of Claims Judge Elizabeth Gleicher said she must abide by a Michigan appeals court decision released Wednesday that kept two other Republicans, Perry Johnson and Michael Markey, off the Aug. 2 ballot. 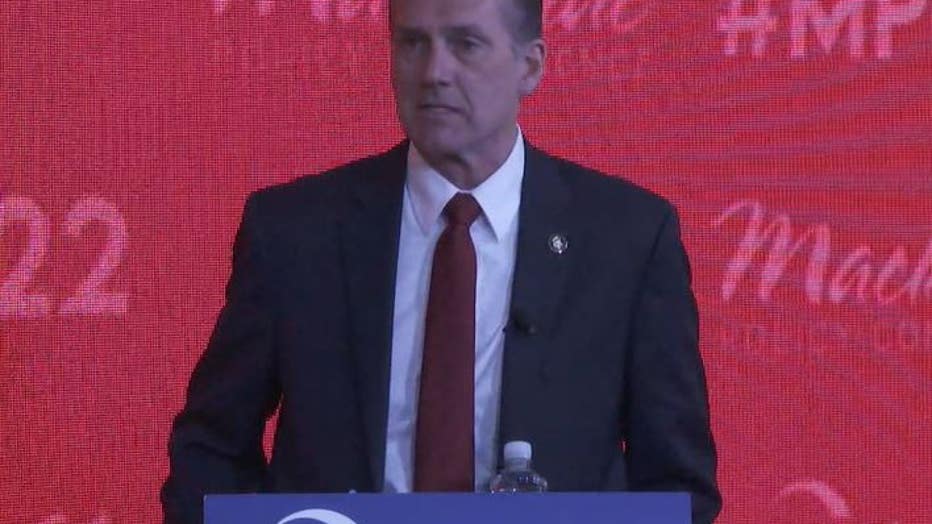 In Craig’s case, election staff said he appeared to have only about 10,200 valid signatures after subtracting 9,879.

He argued that the state had an obligation to go line by line, comparing signatures to the eligible voter file before striking them. Only 20% of the suspicious signatures were formally checked. 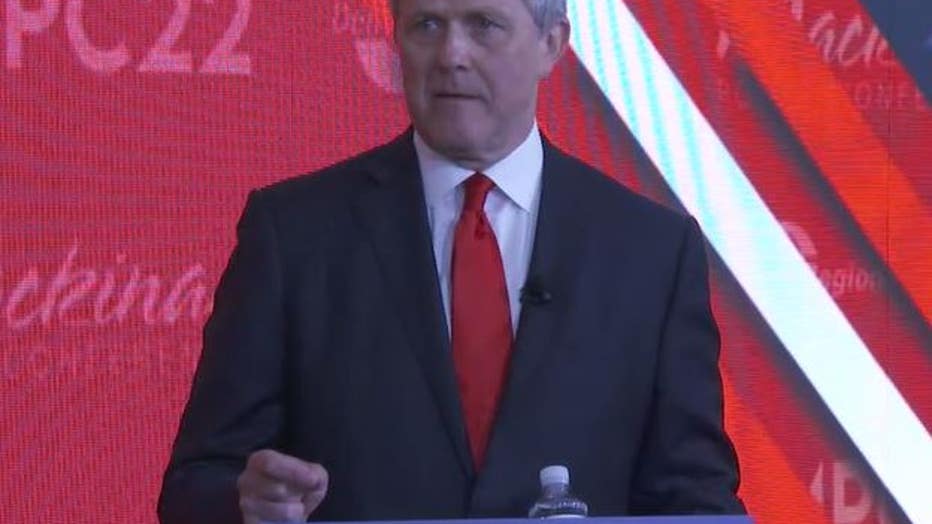 But the appeals court said that wasn’t necessary. 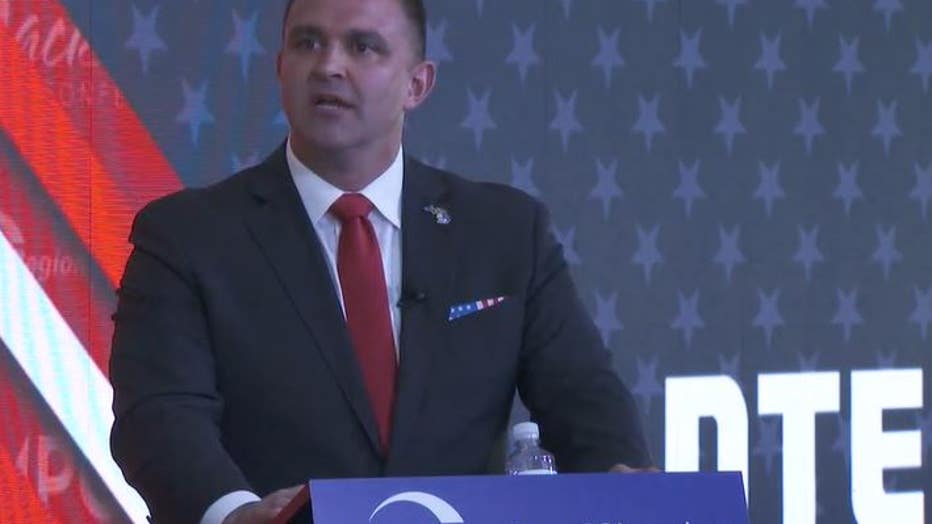 Republican candidates for governor share thoughts after debate on Mackinac