Headd has lost custody of his children and is awaiting sentencing on domestic violence charges. On Friday he was convicted on two felony counts of child abuse.

Davis-Headd faces up to ten years in prison on the child abuse charges.

Judge Paul John Cusick: “We find the defendant guilty of child abuse in the second degree.”

Gary Davis Headd was led away to jail, five months after his children told FOX 2 that he beat them -- and that his mother, Wayne County Family Court Judge Tracy Green, helped cover up the abuse.

Older boy: “My dad would tell her about a bruise I had or something, and she would put make-up on it because we had to go to school and stuff, and she didn't want people to see.”

M.L. Elrick: “Where did she get the makeup?”

Older boy: “It was in her house, in the upstairs, her bathroom upstairs. She had makeup up in there and I would go up to the bathroom in there and she would put it on me.” 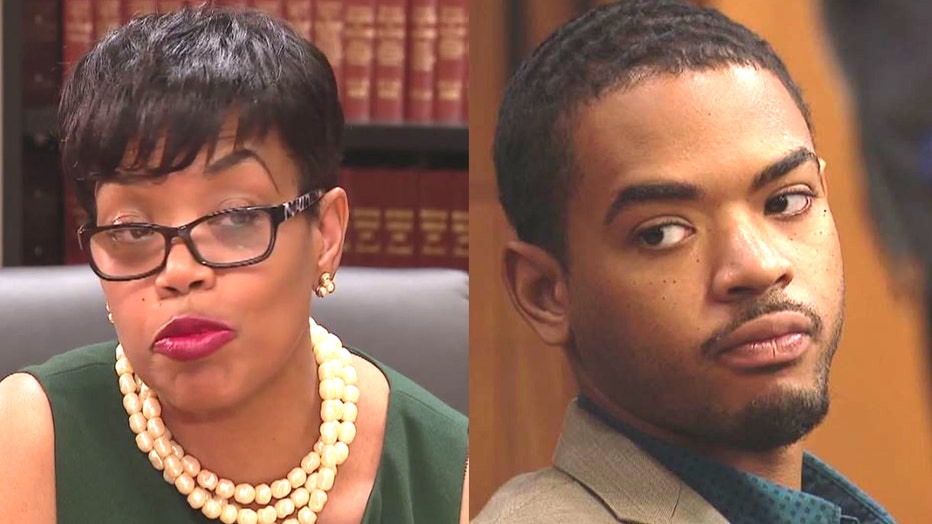 Judge Green testified in family court -- the same courthouse where she heard abuse and neglect cases -- that her grandsons were lying.

“I didn't put makeup on any bruises, conceal any abuse, that is utterly preposterous,” said Judge Tracy Green at the time.

The Detroit police officer who responded to a 911 call in the summer of 2018 recalled a chaotic scene at Davis-Headd's home.

Assistant Wayne County Prosecutor Jennifer Tink: “When you arrived at that location did anything alarm you?”

Davis-Headd was apparently referring to the 8-and 10-year-old boys' mother, who was his ex-wife. He admitted hitting his sons with a belt.

The boys were covered in bruises, prompting Child Protective Services workers to remove the boys and Davis-Headd's other three children from the home.

“Both boys testified to being tied up with suit ties and then beaten,” Tink told the judge. “I think that clearly rises to the level of cruelty for child abuse in the second degree.”

Judge Green did not testify for her son, but his attorney argued that there was not enough evidence to convict Davis-Headd of more than disciplining his children. 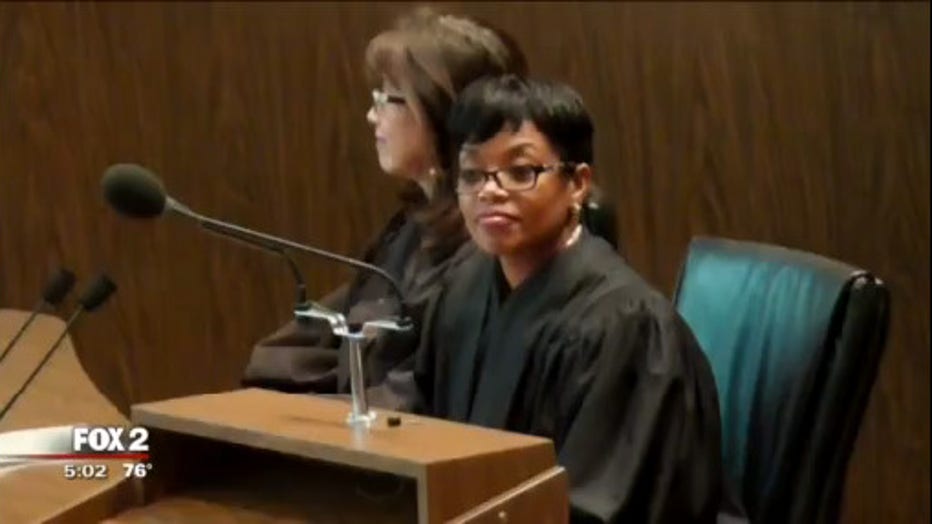 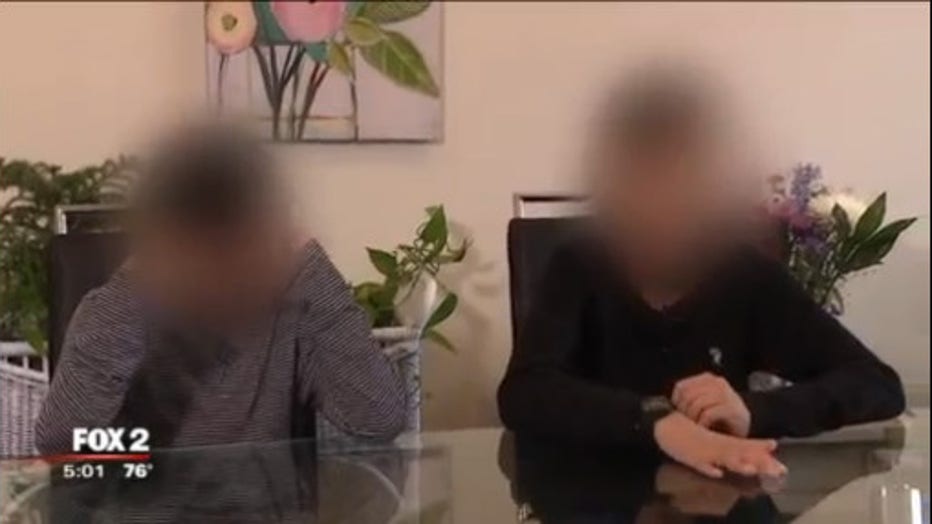 Defense attorney Matthew Evans: “This case is remarkable from the standpoint of how little proofs there are. Corporal punishment by its very design is the infliction of pain, it carries with it.

“Now, whether or not he exceeded his parental authority is a tough question. The law is pretty vague as what that means.”

Tink: “This is the kind of beatings that they were getting. and we combine that with the fact they were being tied up in the past. and you've got two little boys being tied up and beaten by their father. And that is not discipline.”

In June, Judge Cusick found Davis-Headd guilty of misdemeanor domestic violence, and not guilty on a more serious charge of assault with intent to commit great bodily harm after he was charged with assaulting his most recent wife.

Davis-Headd again put his fate in Judge Cusick's hands on the child abuse charges. Things did not work out as well this time.

Judge Cusick: “A continuous beating that lasts 45 minutes with a whip or a belt, after asking the children to take off their clothes, where the children are screaming, have bruises all over their bodies, where a neighbor has to call 911, where the testimony was the beatings happened frequently and for years, including them being tied up, yes, this court believes that is harsh, that is severe, that is brutal.”

Davis-Headd faces up to 10 years in prison on the child abuse charges. He is scheduled to be sentenced on Oct. 16th.

Elrick called Judge Green for comment. She did not respond to my messages.