DETROIT (FOX 2) - The Heart of Detroit free tuition for Detroiters at Wayne State University was big news on Wednesday, but what exactly does it all mean?

Gov. Gretchen Whitmer announced free tuition at WSU for those living in Detroit and graduating from a Detroit high school. But with over 3,000 freshmen at Wayne State, how many of them are actually from Detroit now?

What will you need to benefit from the new free tuition program at Wayne State?

Officials at Wayne State say your high school GPA point must be at least 2.75 with an ACT of 18 or an SAT of 960. For many Detroit students, that's tough.

"That's why we have this program because we want more Detroiters to take advantage of higher education," she said.

In order to get that free education at Wayne State, you have to be "admitted" to the university. Officials at Wayne State say your high school GPA point must be at least 2.75 with an ACT of 18 or an SAT of 960. For many Detroit students, that's tough.

"I think that a lot of folks have a barrier mindset and don't necessarily have a college-going mindset," Medley said.

Some criticize this program, saying "preferential" treatment is given to students from Detroit.

"We're not giving preferential treatment to students only in Detroit," Medley said. "We have a targeted scholarship program for these students just like the Detroit Promise, just like the Kalamazoo promise just like our access award. So the whole thing is, it's not about exclusion, we see it about inclusion and support." Medley said.

The Heart of Detroit program covers tuition and fees of approximately $12,500. Room and board plus books, about $11,000, would be extra. Students must apply for federal aid, which would be used to supplement the free tuition.

"We want other 4-year-institutions in the state to jump on board - we'll tell them how to do it," Medley said.

Wayne State is hoping that the first year of this program will bring between 100 and 125 new students with that free tuition. 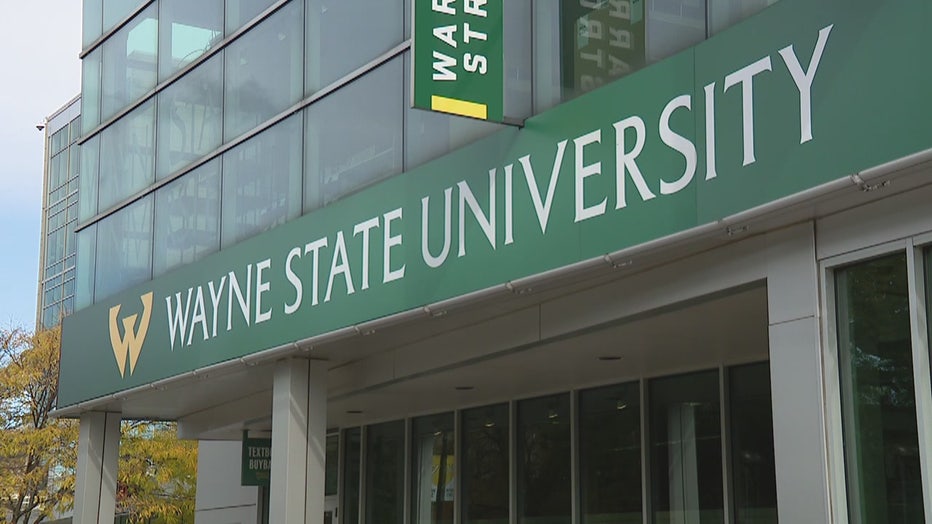