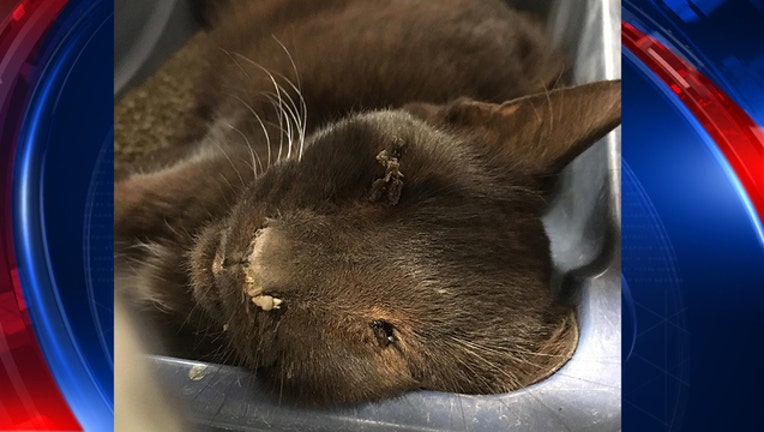 WEST BLOOMFIELD, Mich. (FOX 2) - A West Bloomfield couple that was facing four years in prison in the largest hoarding case in Oakland County history was given probation Wednesday.

Between April 24 and May 17, animal control officers removed 178 cats from a home in deplorable condition in the 1700 block of Elsie Drive in West Bloomfield. As of May 20, officials had to humanely euthanized 60 cats due to severe illness or aggression.

According to the Oakland County Animal Shelter & Pet Adoption Center, the cats were found when an officer conducted a welfare check on cats that were reportedly abandoned inside. She found at least six cats that were sick and didn't have proper food or water upon her initial inspection.

RELATED: West Bloomfield couple could get 4 years in prison after 178 cats found in home

The officer, Rachel Whitlock, spoke with neighbors then obtained a search warrant. It was executed on April 24.

Several cats suffered from a variety of health issues, including upper respiratory infections, fleas, skin infections, ear mites and malnutrition. A number of cats have also given birth since arriving at the shelter.

Jonathan and Jennifer Klein were charged with one felony count each of abandonment or cruelty to animals and were released on bond. They were sentenced Wednesday to three years probation and must pay $4,463 in restitution.

"This is the worst animal hoarding case I have seen in my entire career," said Oakland County Animal Shelter & Pet Adoption Center Manager Bob Gatt back in June. "These cats were living in deplorable conditions. They were not provided with the adequate care necessary to maintain good health."