WEST BLOOMFIELD, Mich. (FOX 2) - West Bloomfield residents say there is nothing in the township rules to keep people from posing as medical caregivers and exploiting marijuana growing rules in their community.

Angela Wenck lives in West Bloomfield Township, next door to a marijuana grow house on Brookshire.

On Tuesday, she took her concerns to the township board, which voted to modify an ordinance that would regulate caregiver grow houses in residential neighborhoods.

"I think marijuana is a great resource for people who need it medically," said Wenck. "At the same time, I don't want to be living next to it."

She first told her story on FOX 2. On Tuesday, she took her concerns to the township board, which voted to modify an ordinance that would regulate caregiver grow houses in residential neighborhoods.

Supervisor Steve Kaplan brought this to the board after fielding countless calls from concerned residents and knowing there is not much police can do.

"They can surveil the home, they can knock on the door and talk to the occupant, but unless they have probable cause to conclude that the homeowner is selling more than the statutory limit of marijuana plants, then he can't do anything," Kaplan said.

Ed Sadik said he is frustrated after watching at least four grow houses move into the Maple Run Estates. Sadik, who is also an attorney, has filed a lawsuit.

His neighborhood association wants the court to stop the excessive growth and sale of marijuana coming from this house.

"You have these caregivers basically coming in and invading the subdivision, and changing it to commercial property," he said. "That is not fair to us. For most of us, our home is our biggest and most personal investment."

While a majority of the board agreed with the residents who say they are sick of living next to the smell, traffic, and worried about their property values. Trustee Jim Manna says marijuana is a legal multi-billion dollar industry - and placing restrictions could open West Bloomfield Township up to costly litigation.

"Once the federal government legalizes it, it is only going to continue to grow in this country," said Manna. "So you have to see both sides of this. And I would rather see it grown in Michigan, sold in Michigan rather than in another country when you don't know what is inside of it." 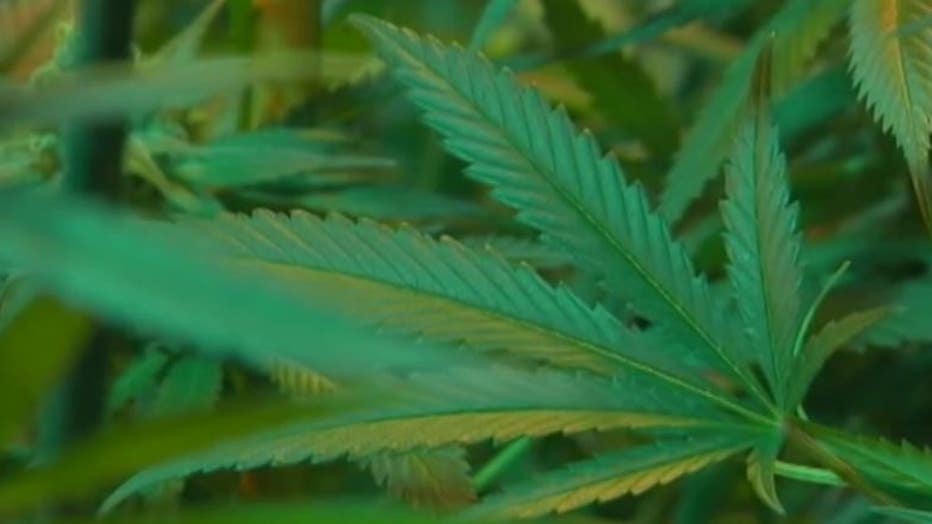 The township board plans to meet in the coming weeks to vote on the amended ordinance that would allow law enforcement to check if the home is being lived in by caregivers legally growing marijuana or if the house is was bought solely for commercial use.

"They grow marijuana legally but they sell it illegally," said Sadik. "And it is not fair for us. I can tell you as someone who lives here, I don't enjoy living here anymore. I would rather live somewhere, where I have a little more protection and my property value is a little more secure."