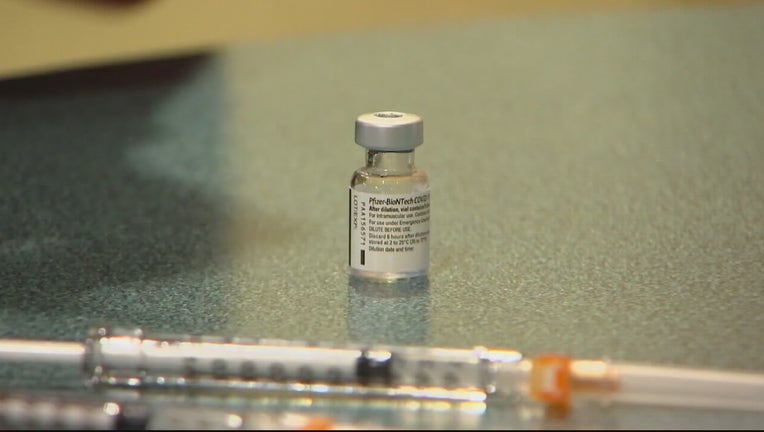 KALAMAZOO, Mich. (AP) - A federal appeals court on Thursday ruled in favor of athletes at Western Michigan University who sued to be allowed to play sports without getting a COVID-19 vaccination.

The court declined to stop a decision by a federal judge who said the WMU vaccine requirement likely violates the athletes’ constitutional right to follow their Christian religion.

The athletes, who now number at least 16 and are mostly women, sought a vaccine exemption on religious grounds but were ignored or denied, the appeals court said.

"We do not doubt (WMU’s) good faith, nor do we fail to appreciate the burdens COVID-19 has placed on this nation’s universities. ... But having announced a system under which student-athletes can seek individualized exemptions, the university must explain why it chose not to grant any to plaintiffs. And it did not fairly do so here," the court said in a 3-0 opinion.

The court said the athletes are likely to prevail on their constitutional argument if WMU pursues a full-fledged appeal.

WMU argued that its vaccination policy is neutral toward religion. The school said athletes who seek a religious exemption are barred from competing but still are members of a team and can keep their scholarship.

"Yet playing on the team — and not just receiving a scholarship — is their goal, a point the university itself recognized," the 6th U.S. Circuit Court of Appeals said.

In their lawsuit, the athletes, who play soccer, basketball and four other sports, say they are "devoted Christian people" who believe that the Bible and their faith preclude them from getting a COVID-19 shot.

WMU athletes who aren’t vaccinated still can be required to wear a mask at practice or be regularly tested, under a September order from U.S. District Judge Paul Maloney.

Outside the athletic department, COVID-19 vaccinations are encouraged but not required for WMU students and staff. They, too, must be regularly tested if they decline to get a shot.