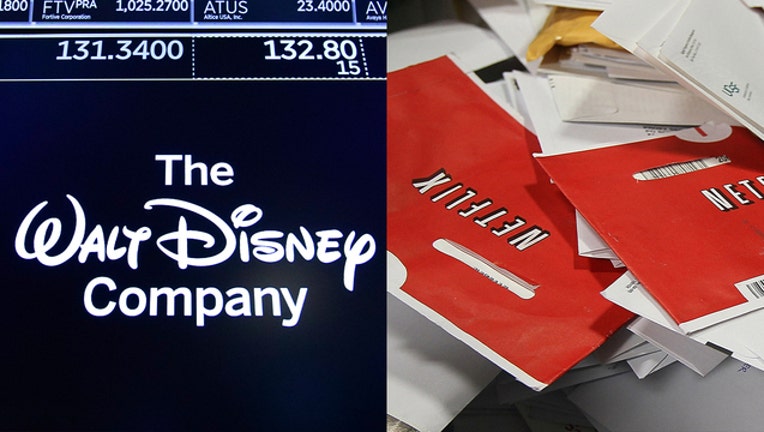 (FOX 2) - Even in the dynamic world of movies, shows and "The Office," content remains king.

It's a lesson drilled into the success stories of many blockbuster movie franchises and binge-worthy TV shows. It's also a lesson that the streaming service Netflix is going to remember after Nov. 12, 2019.

That's when the Walt Disney Company is scheduled to launch Disney+, its own streaming service. That's also the day Netflix loses all Disney-owned content. That's because Disney plans to consolidate all of its movies and shows into one place. Some of what Disney owns includes:

These brands have spawned some of the highest grossing films in the world. Avengers: Endgame is already the second highest-grossing film of all time with $2.6 billion. Two spots behind that is Star Wars: The Force Awakens at $2.06 billion and Avengers: Infinity War at $2.04 billion.

And don't forget the myriad of children's movies that have been produced over the years. Hits like Toy Story, Frozen and Finding Nemo are also owned by Disney. Netflix will lose all of this.

Disney reigns supreme in the content it owns. With a market value of $238 billion and title as the 70th largest publicly traded company in the world, it should come as no surprise that Disney has dominated the media landscape.

Things get even trickier when you hear the subscription cost for Disney+: $6.99 a month. That's almost $6 more than Netflix's most popular subscription plan of $13 a month.

Netflix is considered a disruptor in the media industry because it changed the rules for how people watched their favorite TV shows. And with a growing investment in creating its own content, which has produced shows like "Bojack Horseman," "Stranger Things" and "Orange is the New Black," it has carved out a big piece of the media pie.

However, its 'disruptor' status may change again come mid-November.