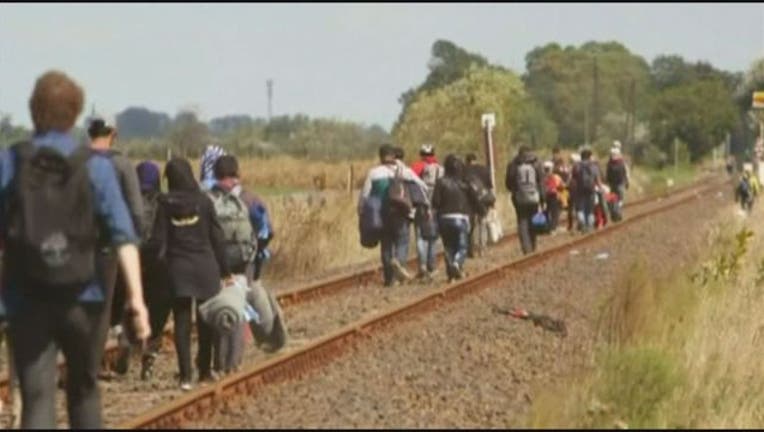 WASHINGTON (AP) — The United States is making plans to accept 10,000 Syrian refugees in the coming budget year, a significant increase from the 1,500 migrants that have been cleared to resettle in the U.S. since civil war broke out in the Middle Eastern country more than four years ago, the White House said Thursday.

The White House has been under pressure to do more than just provide money to help meet the humanitarian crisis in Europe. Tens of thousands of people from war-torn countries in the Middle East and Africa have risked their lives during desperate attempts to seek safe haven on the continent.

White House spokesman Josh Earnest said about $4 billion that the administration has provided to relief agencies and others is the most effective way for the U.S. to help meet the crisis.

But he told journalists that President Barack Obama has decided that admitting more Syrian refugees next year would help boost the U.S. response.