After the ballots were counted, Harris became the country’s first Black and first female second-in-command.

She was the fourth most-searched person in 2020, with her running mate, President-elect Joe Biden, ranked at number one, according to Google.

Here are some of the most-asked questions about the incoming vice president. 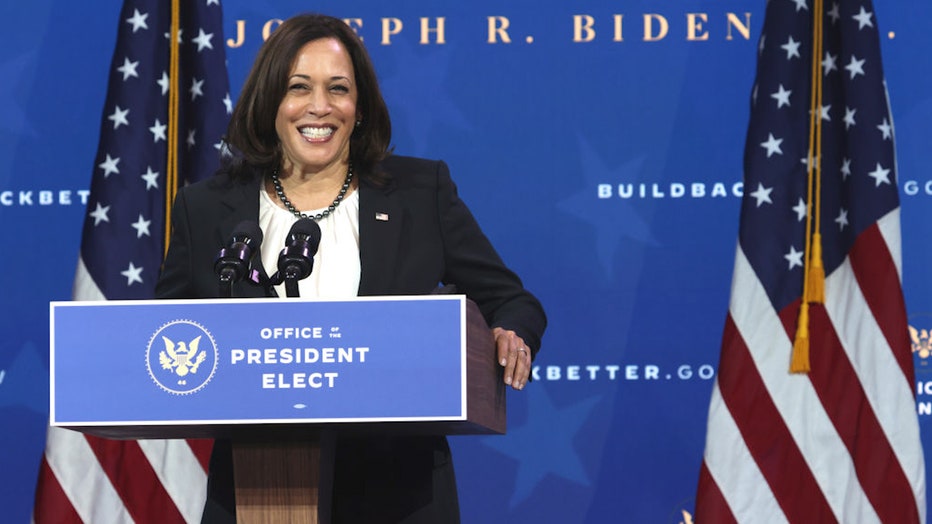 Where was Kamala Harris born?

Kamala Harris was born in Oakland, California on Oct. 20, 1964. She was born to Donald and Shyamala Gopalan Harris, both immigrants.

What is Kamala Harris’ ethnicity?

Kamala Harris is of South Asian and African descent, according to her biography. Her father, Donald, emigrated from Jamaica and her mother, Shyamala, from India.

Where did Kamala Harris go to school?

Kamala Harris earned an undergraduate degree in political science from Howard University and a law degree from the University of California, Hastings. 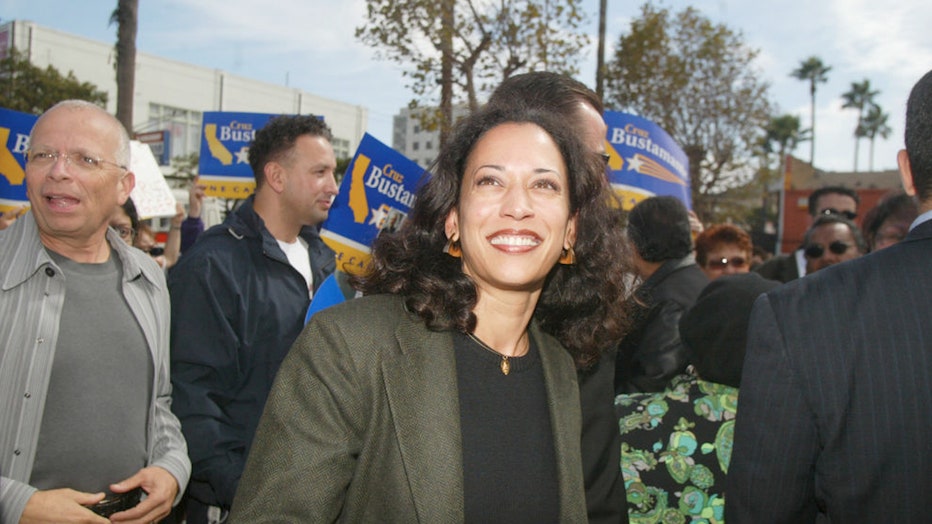 When did Kamala Harris get into political office?

Kamala Harris began her career in the Alameda County District Attorney's Office after graduating from law school. From there, she would go on to become the District Attorney of the City and County of San Francisco and became the second Black woman in history to land a seat in the U.S. Senate in 2016. She’s had a longstanding career in the U.S. Senate and has served on the Senate Select Committee on Intelligence, the Senate Homeland Security and Governmental Affairs Committee and the Senate Judiciary Committee, according to Biden-Harris campaign website.

RELATED: Kamala Harris: From district attorney to senator to historic VP running mate — here’s what you need to know

How old is Kamala Harris?

How tall is Kamala Harris?

Kamala Harris is 5-feet, 3-inches tall according to her IMDB biography.

Did Kamala Harris run for president?

Yes. Kamala Harris ran for president against her future running mate, President-elect Joe Biden. She dropped out of the race citing a lack of funding on Dec. 3, 2019 and officially endorsed Biden on March 8, 2020. And on Aug. 12, 2020, Biden officially tapped Harris as his VP pick. 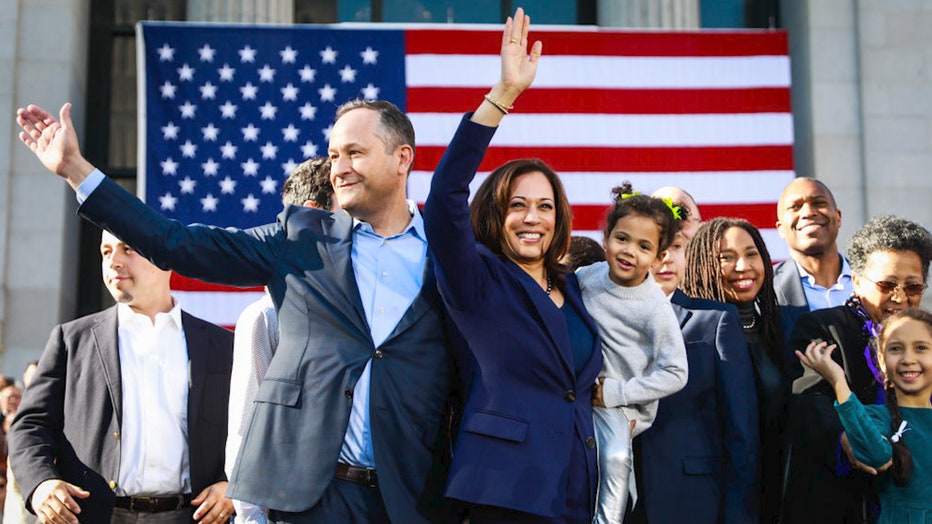 FILE - Kamala Harris holds her niece Amara as she and her husband Douglas Emhoff wave to the crowd after holding her first presidential campaign rally in her hometown of Oakland, California, on Sunday, Jan. 27, 2019. (Credit: Gabrielle Lurie/The San

Who is Kamala Harris’ husband?

Kamala Harris is married to Doug Emhoff. He was born in Brooklyn, and as a young man, Emhoff moved to California, where he earned degrees from California State University and the University of Southern California Gould School of Law. The pair met on a blind date, according to NPR, and were married in 2014. Emhoff will be the first-ever second gentleman and the first Jewish person to be part of a winning presidential ticket.

What religion does Kamala Harris practice?

Kamala Harris has stated she is Christian and had a Baptist upbringing which has heavily guided how she views certain issues when it comes to policymaking, according to USA Today.

Biden and Harris have outlined their plans to safeguard America’s faith-based communities by "providing increased security grants to religious communities, establishing faith based law enforcement programs and strengthening prosecution of hate crimes," according to the Biden-Harris campaign website.

Austin Williams and FOX News contributed to this report.