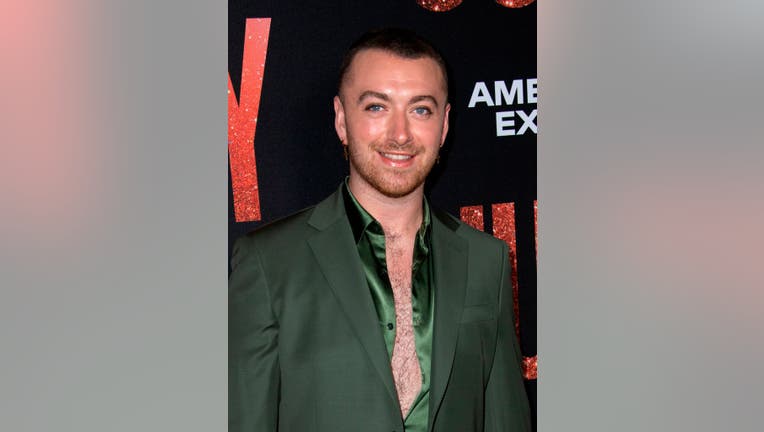 LOS ANGELES - Who is this kid? Singer-songwriter Sam Smith tweets out a young man's incredible karaoke cover of one of his songs.

In the viral video with over 2 million views, the young singer is seen inside a store while singing into a karaoke machine’s microphone, delivering an amazing rendition of Smith’s "Too Good at Goodbyes."

Singer Kelly Clarkson was also very impressed with his skills:

"This video has been going around my team as well! This kid is insane!!"

According to Smith's followers, this 'kid' is blind singer Carlmalone Montecido, who competed in the TV talent competition "Tawag ng Tanghalan" in the Philippines.

Montecido also has his own YouTube channel where you can check out the talented young singer performing on television.

Take a listen to his incredible voice!