Detroit Memorial Park Cemetery opened near 13 Mile and Ryan in what was then Warren Township back in 1925. Prior to that, African Americans were discouraged, intimidated, or outright banned from many white-owned cemeteries in Detroit -- denied a dignified burial.

"What they would say is if you want a black person buried in our cemetery, you have to come in at night. We're going to bury them in the back because white people aren't going to want to see black people being buried in the cemetery," said Wilbur Hughes, CEO of Detroit Memorial Park Cemetery.

The first burial was Baby Emma, a still-born infant in 1926.

"They snuck the first burial out here on 13 Mile in Warren, and after that burial was in, it was determined that's it -- this is a legitimate cemetery, and the people in the community could not stop it," Hughes said.

Cornelius Henderson, who graduated from the University of Michigan with a civil engineering degree in 1911, laid out the roads. Black doctors, businessmen, and clergy members were among some of the early investors. Soon, African Americans had a dignified place to bury loved ones and a booming business. As white-owned cemeteries began losing business, owners knew they had to change their ways.

Detroit Memorial Park Cemetery became the resting place for many famous African Americans from Detroit and beyond. Many of them were from the music industry, like Florence Ballard of The Supremes, Philippe Wynne of The Spinners, and blues greats like Bobo Jenkins and Baby Boy Warren.

As the cemetery began to fill up over the years, Detroit Memorial Park Cemetery opened other locations in Redford and Flint. It's the oldest African American-owned cemetery in Michigan. In 1976, the state designated it a historic site. 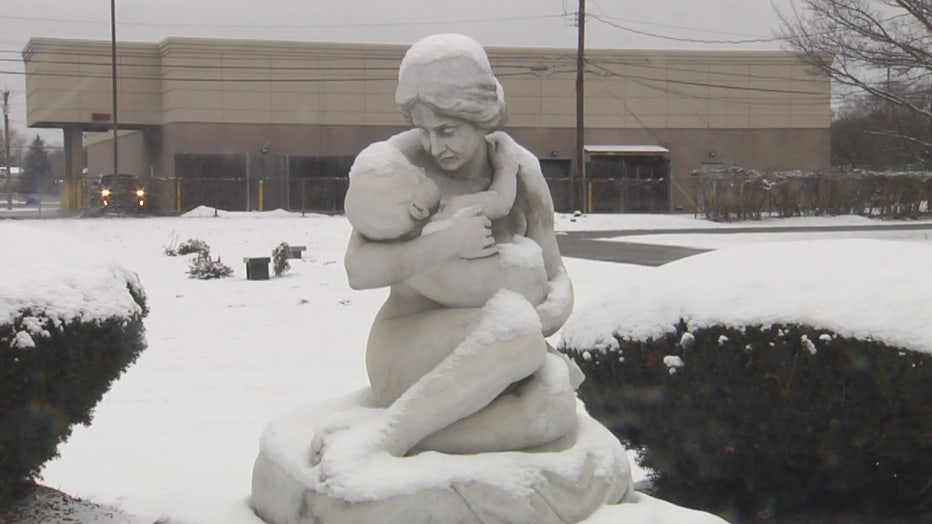 "This is the perfect time to emphasize what these people have accomplished, and I think people would be surprised how much was accomplished by the community," Hughes said.