FOX 2 - Ronnie Savage is known to his buddies as Savage at Fort Benning in Georgia and his mother Mitzi could not be more proud.

As part of our Veteran's Day special, Rich Luterman took some time to sit down with this new military mom and shared an emotional journey of sending her only son to service so shortly after losing his father, Ron Savage.

Ronnie Savage is known to his buddies as Savage at Fort Benning in Georgia and his mother Mitzi could not be more proud.

His father Ron, although an award-winning reporter and anchor for FOX 2, was a part-time Milford firefighter and died in 2017 during a training drill from a heart attack.

"We knew early on in high school that this is what he wanted to do, this was going to be the path he was going to take," Mitzi said. "He was very patient about it and he even signed up before his senior year."

Mitzi said it was not easy at first. 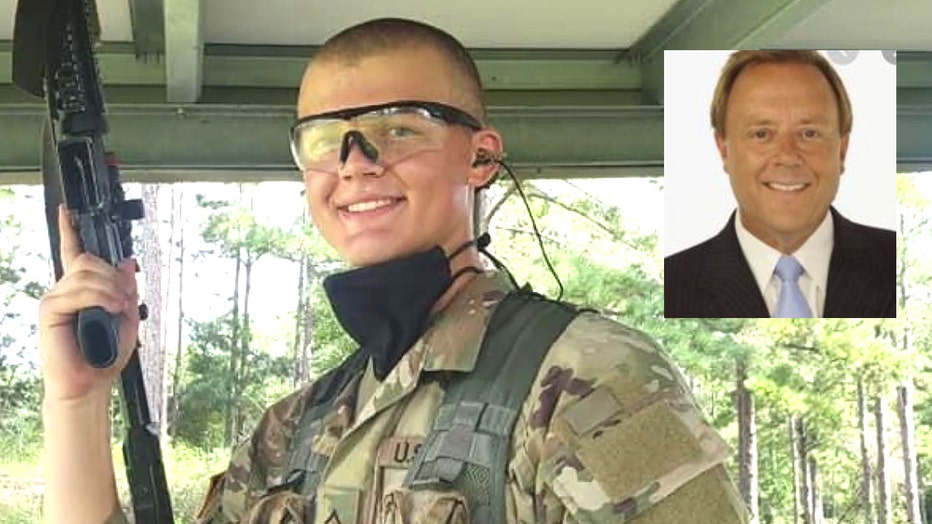 "I was not happy at the beginning, I called the school and said 'How dare you let the recruiters in,'" she said. "'He can't go this route.' I had his coach go in, I had his teachers talk to him. I tried to sway his mind. It was there, it was his passion. And so finally I looked at it differently.

"When I think about it, he grew with his dad, who was a firefighter, he was a first responder. So that is all Ronnie knows. He knows people serving, he knows people on the front line. He knows people running into danger instead of running away. That is his life, that is what he knew."

Mitzi said when she thought about it more, it did not surprise her that this was his calling.

"What he is learning now, the discipline, the organization, the respect and the honor that they have, and that brotherhood is so strong. The camaraderie of being at that platoon together. He loves all of that - that is what he is about. That's Ronnie." 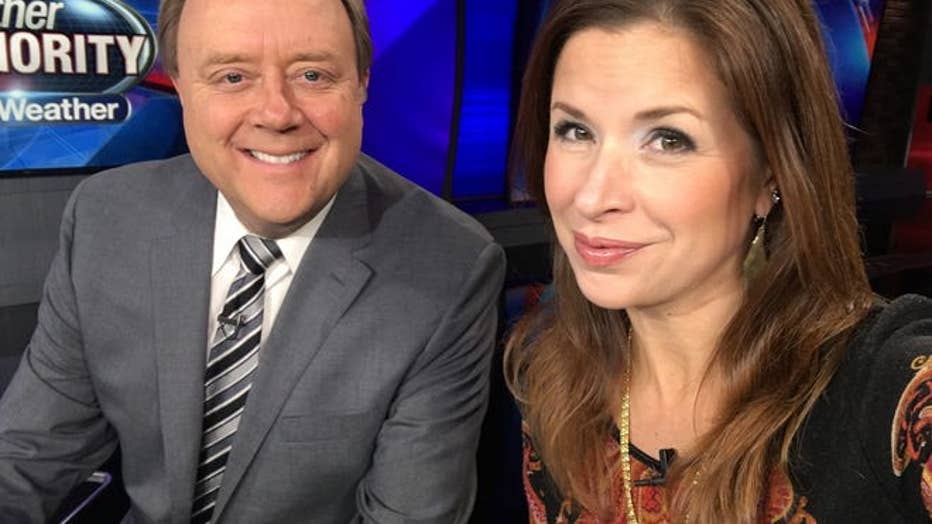 Ron always liked veterans and anything police, fire, or military Mitzi said, adding he would be so proud of Ronnie.

"I think he would beam with pride," she said. 'Oh my goodness. It makes me happy just to think of that."

Mitzi said she is doing good and didn't have a choice in going forward - but her thoughts never stray far from Ron. 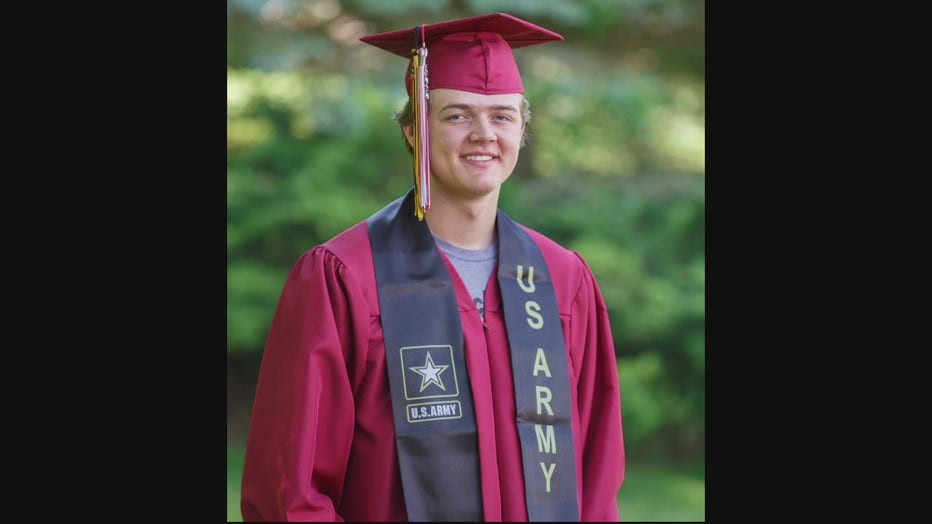 "I miss my life," she said. "The change of seasons are hard for me, like right now. Because to me, the world keeps going on, moving forward and I don't want it to. I want it to go back when I had Ron and Ronnie."

She said Ron and Ronnie would sit together on a couch all the time. 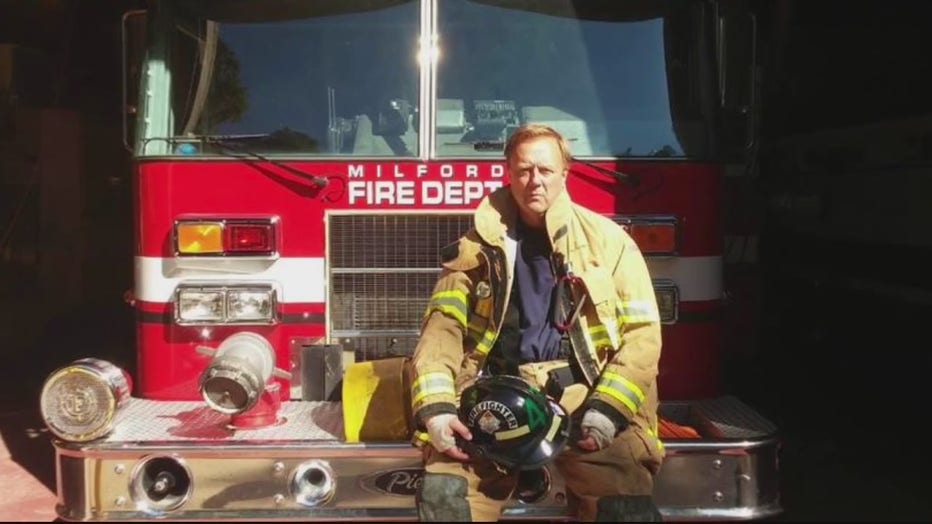 "I swear sometimes I see Ron still sitting there and he jumps into Ronnie's body," she said. "The older Ronnie gets, he becomes his dad. The way he talks, the way he thinks, his opinions. I am like, 'Oh my gosh you are your father.' We all see it, everyone around him sees it. I love it because he got the good stuff of Ron. 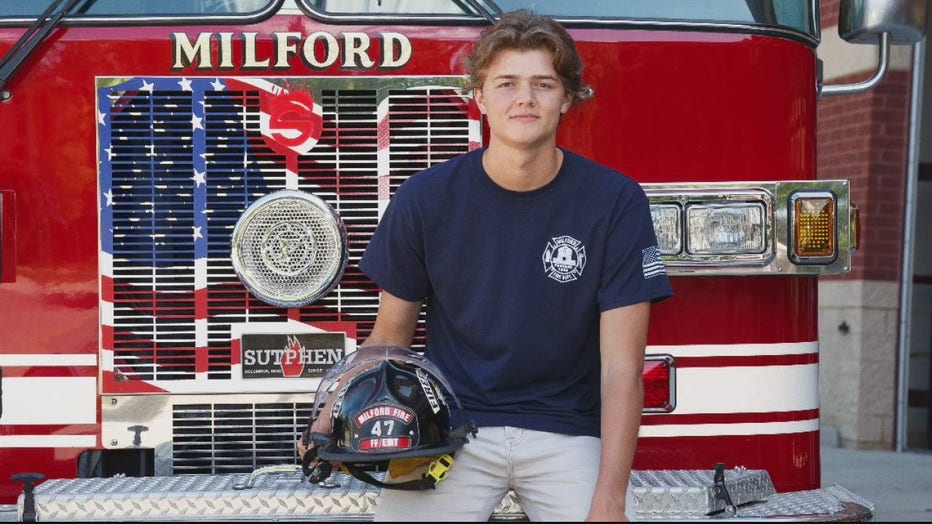 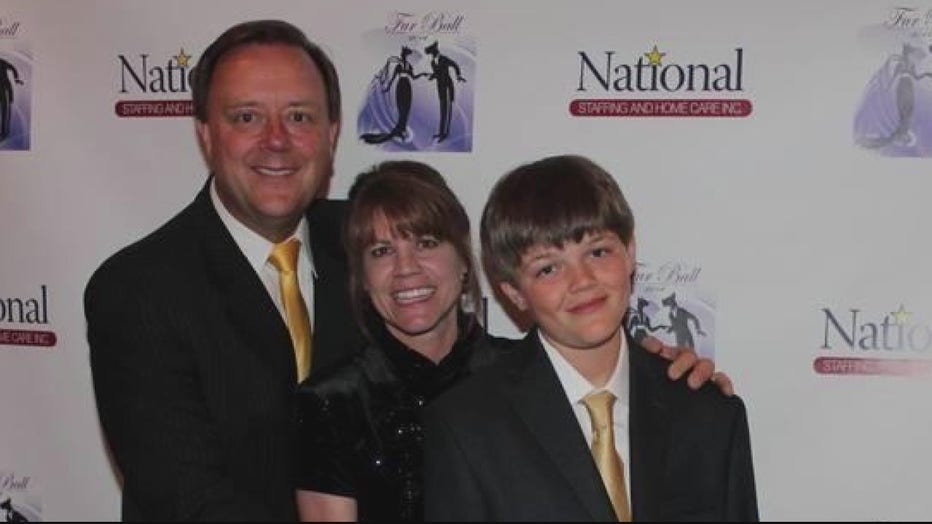