The Farmer's Market parking lot would be transformed into an ice skating rink for Winter Blast if commissioners give it the final thumbs up in a vote next Wednesday.

ROYAL OAK, Mich. (FOX 2) - After 15 years in Detroit and a couple of hiccups in the form of a pandemic and funding woes, Winter Blast is on track to find a new home in downtown Royal Oak.

"I think there was a lot the city of Royal Oak saw in us and we’re certainly grateful that they saw that," said Jon Witz.

FOX 2 caught up with Witz, the event organizer for the latest on Southeast Michigan’s winter mainstay.

"For the first time we didn’t have an event in 2021, due to Covid and we were not feeling good," Witz said. "And today there’s a lot of optimism that one of the top regional festivals - and one of the only ones in the winter time - will be back to the region coming up this February."

"It’s all part of place-making and place-making is part of having a destination, a place to go to," said Paul Brake, city manager.

FOX 2 met up with Brake, the Royal Oak city manager and Douglas, a member of the Royal Oak City Commission, outside the Farmer’s Market.

"I will tell you that where we’re standing right now, I won’t be standing February 4th, I’ll be slipping and sliding," Douglas quipped.

The Farmer's Market parking lot would be transformed into an ice skating rink for Winter Blast if commissioners give it the final thumbs up in a vote next Wednesday. 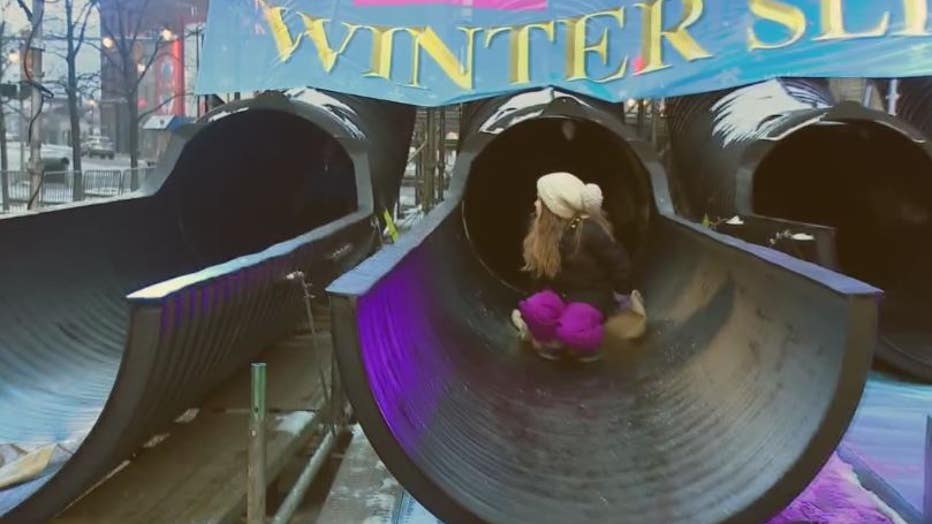 "We’d have to have four people to vote no and given the unanimity of our vote this week, I’m pretty sure that’s not going to happen," Douglas said.

Witz says you can expect the same attractions in Royal Oak that you’ve seen in Detroit. From the Mount Brighton Snow Hill, to the giant slide and more.

"It included the 'Polar Plunge' although they haven’t heard from us yet, because this isn’t official," he said. "But there would be food trucks, there would be spectacular ice sculptures, marshmallow roasting, heated tents with lots of live music and entertainment. So I would say, it’s going to be pretty grand."

Witz is asking Royal Oak for $100,000 each year to hold the festival there and $60,000 per year from the city’s Downtown Development Authority.

"We are grateful for our years of partnership with Winter Blast Weekend, and wish them the best on their future plans. We are hopeful that, regardless of any potential move, families across Metro Detroit will continue enjoying a family-friendly event that brings entire communities together."

The commission vote is set for Wednesday, and Witz's plan is to hold Winter Blast in Royal Oak in 2022 and 2023. And if it goes well, he would like to hold the festival there permanently. 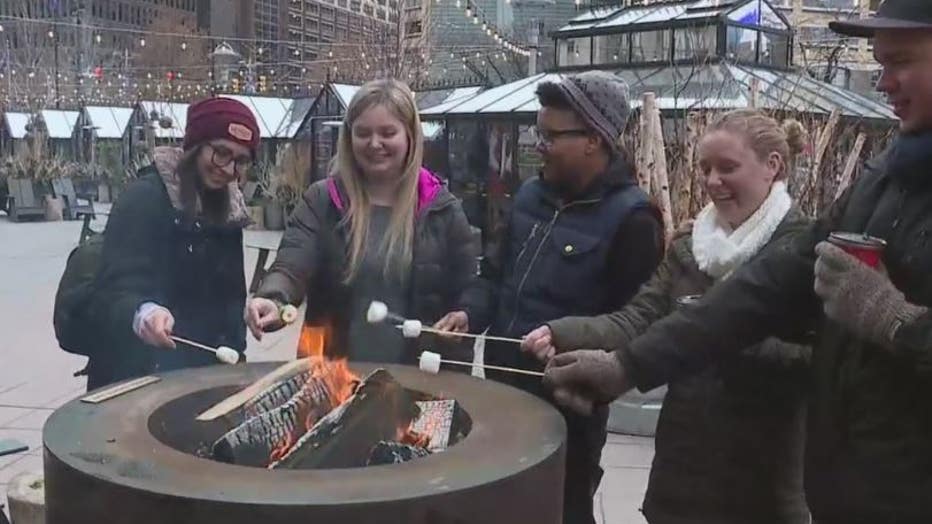