A woman has been arrested and booked into the Wayne County Jail for a hit and run accident that killed a woman.

Police announced Monday that a 26-year-old woman from Sterling, Michigan, was arrested for the August hit and run death of Rebecca Sherrill.

According to police, they were called to Van Dyke between Nevada Ave and McNichols on August 25 around 7 a.m. A medic said a white woman was laying in the street and wasn't breathing.

Police believe she was hit at the intersection of Van Dyke and Nevada and then was carried on the car for about a quarter of a mile. Police said the body had been there for few hours before they were called.

The suspect has been identified as Anna Philpot, from Sterling, which is about 45miles north of Saginaw.

Philpot is being held in the Wayne County Jail for failing to stop at a scene resulting in impairment/death and is being held on a $20,000 bond. 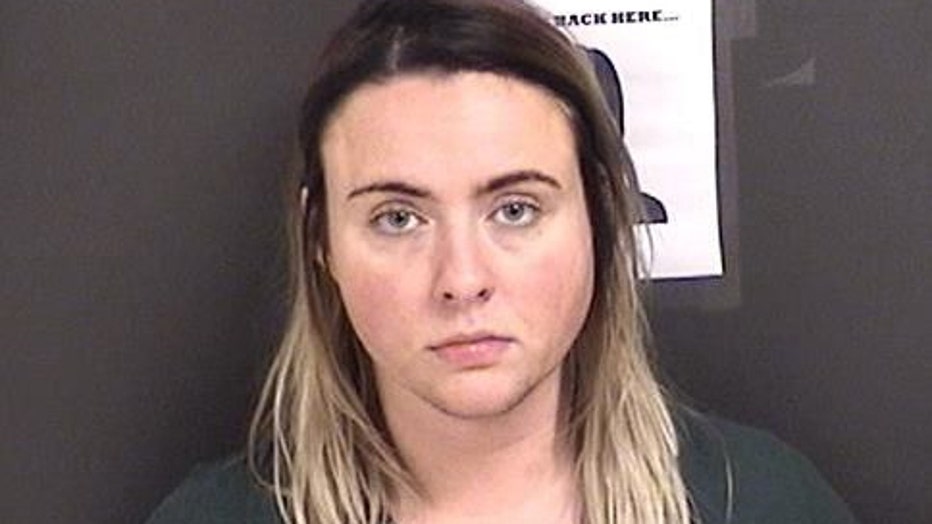 Anna Philpot, 26, from Sterling, has been charged with a fatal hit and run in Detroit in August.