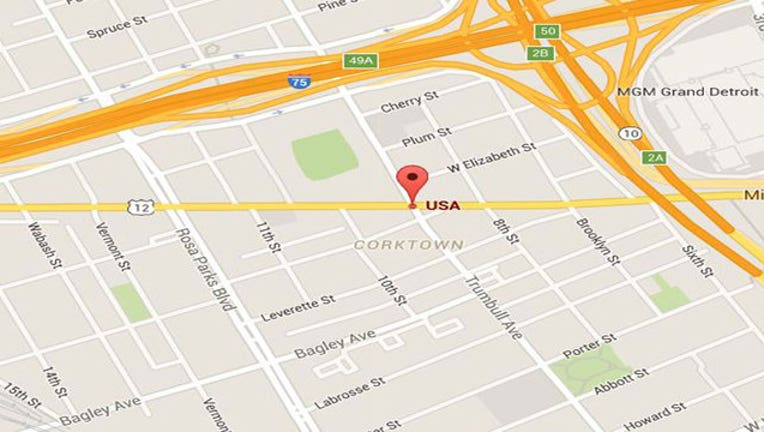 A Detroit woman was charged in the death of  a man was found near the site of the old Tiger Stadium in Corktown April 2.

Investigators say that Tucker was speeding west on Michigan Avenue when she collided with another car that struck and killed Paul Pesola, 35,  of Pelkie, Michigan.

Police say Pesola was thrown over an eight foot fence into the former Tiger Stadium grounds from the impact. He died at the scene.

Tucker was transported to a local hospital and taken into custody.

Tucker has been charged with Reckless Driving Causing Death which carries a sentence of 15 years. And is expected to be arraigned on Friday, April 8, 2016 at 10:30 a.m.