OAK PARK, Mich. (FOX 2) - Police are investigating in Oak Park after a 74-year-old woman and her 55-year-old son were shot. The woman was killed and her son was critically injured and is in the hospital.

A suspect is in custody right now for the shooting. Police have not given details but friends of the Boles family tell FOX 2 the suspect is a family member.

The 22-year-old suspect is, according to sources, alleged to have shot his grandmother and father, Mary Boles and Robert Boles Senior, in a home on Westhampton Street Friday night.

“What could have happened so bad that a person could get so mad at a parent and a grandparent to have that much anger to shoot them in their own home,” LaDonna Jones said, a friend of the victim. 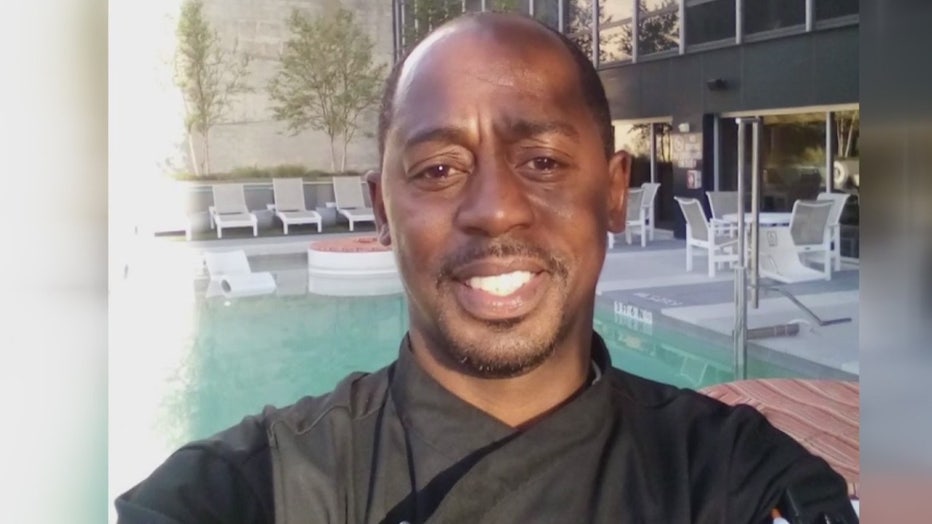 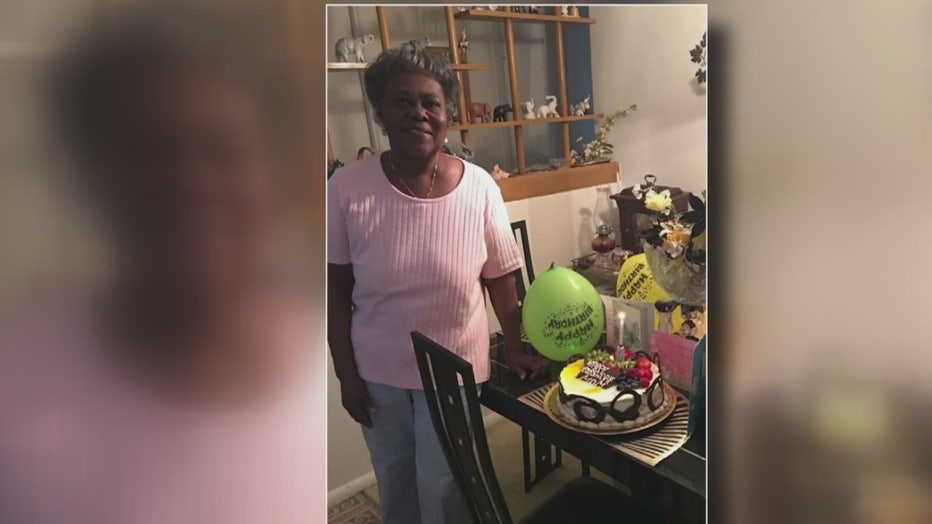 He directed officers to a parking lot where he was arrested. He was handed over to Oak Park Police where he remains in custody.

Robert Sr. is a chef that lived with his mother in the Oak Park home. Mary is described as a quiet, giving woman.

“Mary didn’t deserve this. She was a loving person, she was a helpful person and she just loved everybody, she tried to help everybody,” Jones said.

A murder weapon was retrieved from that home.

Neighbors who did not want to go on camera are wondering what could have happen in that home to provoke such a tragedy.