DETROIT (FOX 2) - A woman was found dead Friday in a boarded-up home on Detroit's east side with signs of blunt force trauma.

Family and friends went looking for Diane and noticed her bike. The door to the house had been busted down. The family says they believe Diane knew her killer.

"Very shocking. See someone one day and the next day they're gone," Linda Parker said.

Linda is the sister-in-law of who she says the victim is -- Diane Parker. She was discovered dead inside a vacant home on Meldrum Street.

"There was a significant amount of trauma and blood at the scene. We won't know if it was just blunt force trauma that was the cause of death or if there was, in fact, a gunshot wound," said DPD Commander Nicholas Giaquinto.

Family and friends went looking for Diane and noticed her bike. The door to the house had been busted down. The family says they believe Diane knew her killer.

"Whoever did it must have known her because they said the lock was on the door. So whoever did it locked the door so if anybody was looking for her they would go there and they wouldn't think no one was in there," Linda said.

Family said Diane was not homeless nor a prostitute, but say drugs or alcohol may have lead her to the vacant home. They believe whoever came to the house wanted something Diane had. 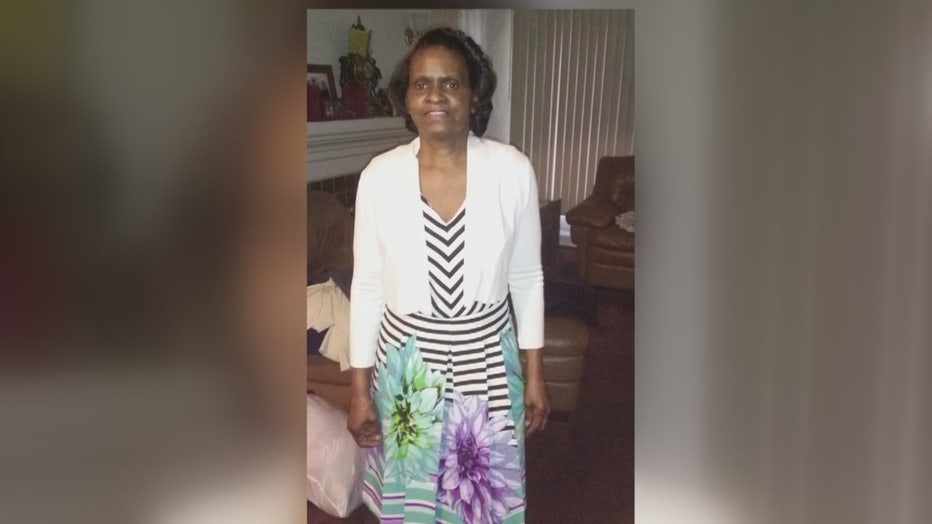 "Somebody was wanting to rob her," Linda said.

Police believe the person who committed this crime may have evidence on their body -- blood.

"I'm quite sure they live in the neighborhood," Linda said.