(WJBK) - A Detroit medical marijuana dispensary expands its business to provide tax services. But one of their customers said the store charged her twice the amount and then turned nasty when she tried to get her money back.

Malkia Oden said she was referred to the Greenwood District to prepare her 2015 state and federal tax return. She said she doesn't smoke pot and didn't know that the store was also a medical marijuana dispensary. She said that, even though she could smell marijuana, she stayed at the store.

"I trusted the person doing my taxes," Oden said.

Her taxes were filed and she thought it was all done. She signed the paperwork to allow Fast Data Service to take out their fee of $293.95 from her federal refund. They did that. But when she got her state refund, another $343.95 deduced. That means she was charged double.

That seems a simple mistake and it could have been sorted out. So Oden contacted them.

"The guy got real sarcastic, he had a real nasty attitude, she said.

So she called FOX 2 to help. When the Problem Solvers showed up, we got a similar response. The door was locked, They wouldn't let me in, and I was told me to come back later or tomorrow or never. They did admit that they do tax preparations. Their wellness center is not listed on Detroit's Medical Marijuana map as a caregiver center.

Oden can't sue for her refund because she signed an arbitration clause in the documents she signed. Plus, whoever prepared her tax signed the return "First Data Service", even though it was done out of the Greenwood District. Plus the last money was paid to Exotic Tax Service, so that complicates her getting her $343.95 back. 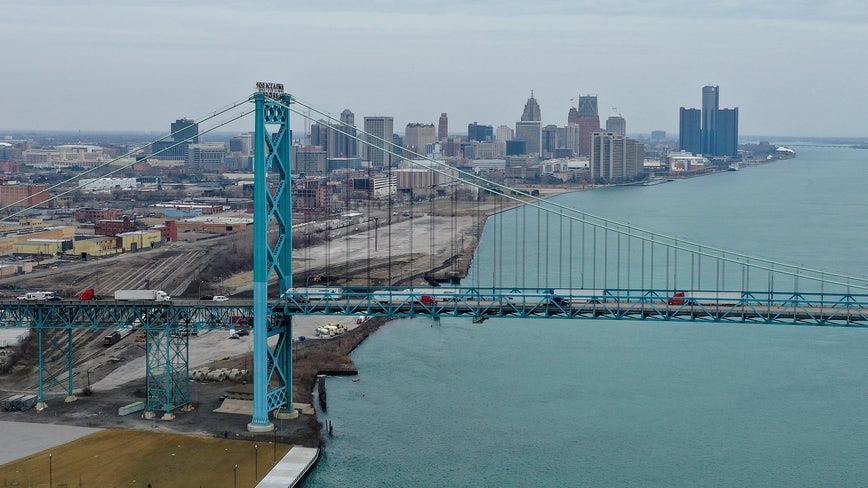 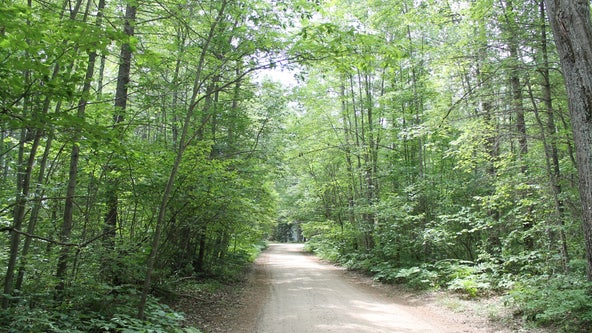