While she was overseas with family, her house in Warren caught on fire on New Year’s Eve, with her beloved dogs inside.

Her friends and grandparents caring for the dogs while she was thousands of miles from home. It appears a hot burner caught on fire and damaged to everything she owns.

Woman speaks up after losing dogs in house fire

“Most of my house is completely black. Right now I have a small thing of clothes I got out of the house,” Walsh said.

Momo, Willie and Gianni were like children to Walsh, a pet groomer by day.

“They always cuddled with each other.” She said.

This was her second major loss.  Walsh’s fiancé Lou Farrin, a bouncer was stabbed to death in 2012.

He was escorting of the nightclub there was some altercation and he didn’t make it,” she said.

What little she had left of his, was inside.

“The only thing I took of his some of his t-shirts and sweats and his cologne,” Walsh said.

It’s either damaged or gone worst of all their Momo, the dog they bought together.

“He watched me and helped me pick my life back up and put it back together,” she said.

Friends have set up a fundraising page to help with the unexpected cost of all of this. Click here to support. 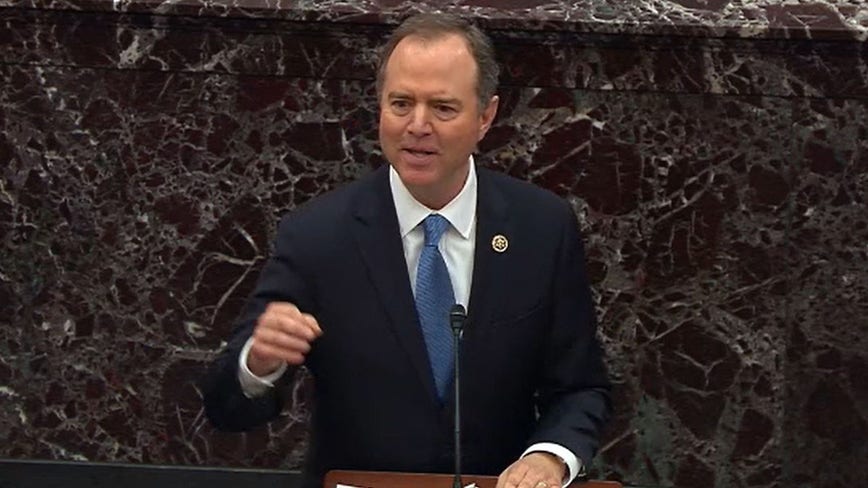