WHITE LAKE TOWNSHIP, Mich. - A woman has died after she was struck by a vehicle while walking along a major road in White Lake Township.

According to police, the woman was walking along M-59 when she was struck by a vehicle, killing her.

Police aren't sure why she was walking along the road, but say it's possible she may have been walking to work. 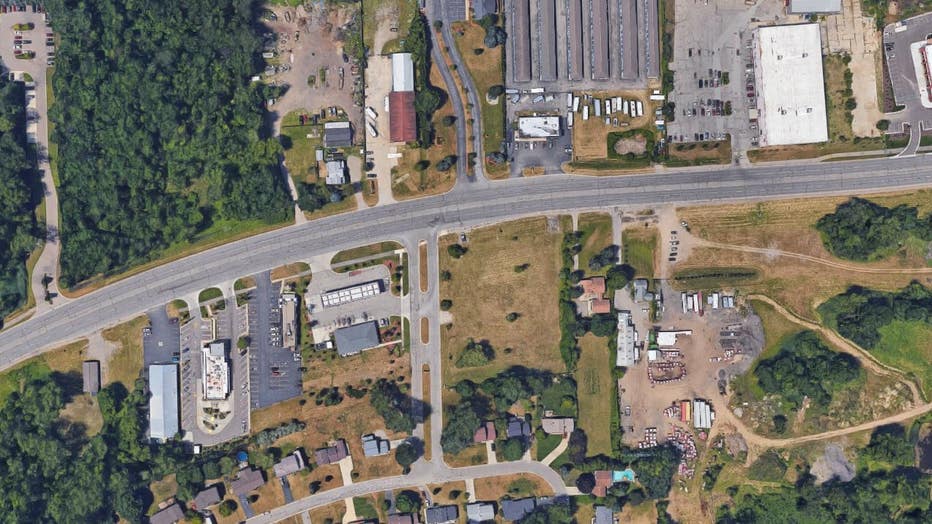 It is not yet clear if the person who struck her kept going or if she was hit by multiple vehicles.

Police are still in the early stages of their investigation.