(FOX 2) - A woman is filing a lawsuit against a dealership in Garden City, saying she was fired for reporting racism. She says she had to endure a coworker repeatedly calling her the N-word.

"There's not a day that goes by I don't think I didn't do anything," said Sherwed Noel. "I did what I was supposed to do and you're going to fire me because this situation was not handled. Had it been handled right, I wouldn't be here."

Car dealership employee says she was racially harassed and fired

Keith Lang owns the used car dealership CARite of Garden City. Noel is suing him as well as Danny McDonald, her white former co-worker who she says had a habit of using the N-word - and that it was a habit she called him out on.

Noel says that was the last straw.

She claims higher ups did little to address the situation. She hired a lawyer and nearly a month later on April 12, 2018, delivered a letter from her attorney Leonard Mungo to her boss - notice of a lawsuit. 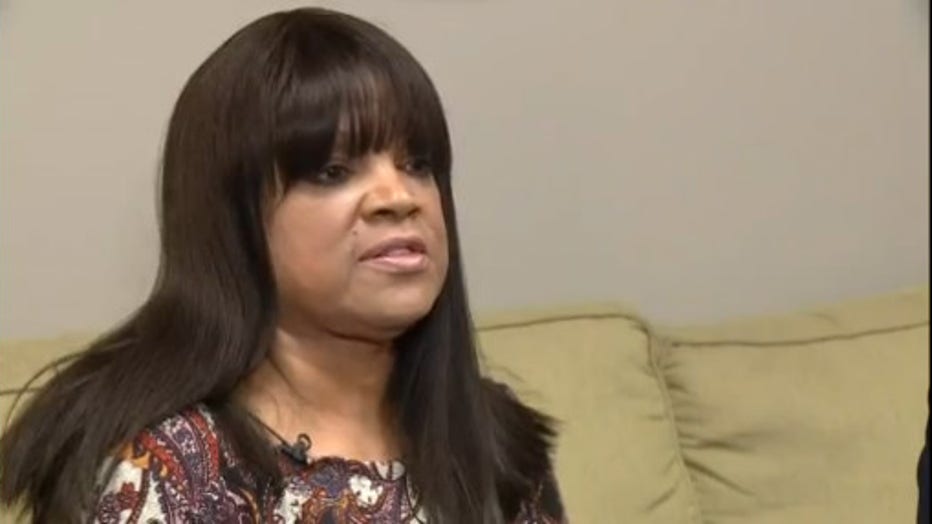 FOX 2 spoke with Lang, who says Noel and Mungo's take on the situation is incorrect and that McDonald never used the N-word during the incident in question. But Mungo says Lang's sworn testimony suggests otherwise.

Noel is now working at another dealership but says she's been in counseling since being fired from CARite.

"It's hard for me to deal with because I never had to deal with racism the way I dealt with it that night," she said.

"We need to serve notice that this is not open season on African-Americans," Mungo said. "You will not use the N-word, particularly in the workplace environment and not be subject to an aggressive prosecution under our laws."

"The defendants deny Ms. Noel's allegations. We are defending this matter through the proper court procedures."