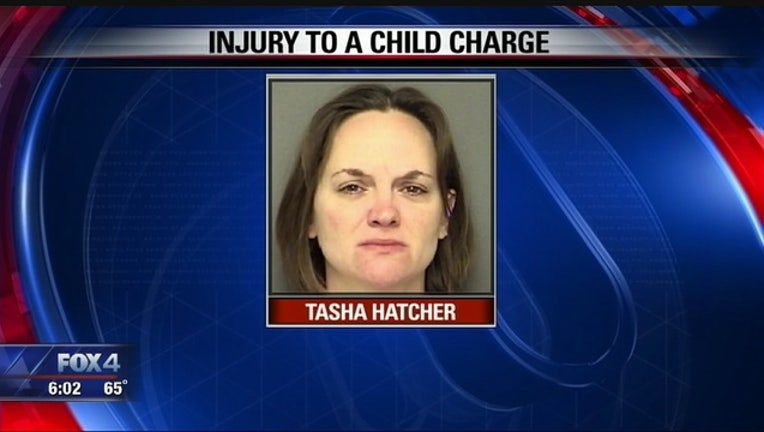 Court documents released Wednesday detail the evidence against the Glen Rose mother accused of burning her toddler daughter by putting the girl in an oven.

According to an arrest affidavit, Tasha Hatcher showed up naked at a neighbor's door with her burned two-year-old daughter. When Somervelle County Sheriff's deputies arrived, they said Hatcher made sexual advances toward a deputy and performed lewd acts.

Investigators believe Hatcher was high on meth when she placed her baby in the oven. The girl suffered burns over 14 percent of her body.

Hatcher also told deputies she had shot a cat and put her daughter in the oven with it.

Hatcher has been charged with injury to a child.