It's been more than a week since Marisa Szabla has seen her 5-pound teacup Yorkie's sweet face.

"I've had him since he was four weeks old," she said. "Somebody bring him home to me. I need my baby back."

She says Hercules was stolen right from her backyard in Taylor.

Her close friend was watching the dog on Feb. 27th when she let him outside. When she went to let him back in the fence was open and no sign of Hercules.

"She ended up running into one of the neighbors and the neighbor said I saw a man with a dog in his jacket," Szabla said.

The neighbor says he had a Yorkie in his jacket - and took him coincidentally into the Dawg House Bar not far from where he was apparently taken.

The alleged dog napper was looking to make some quick cash - a photo snapped inside the bar that night shows Hercules was there.

Two bartenders at the Dawg House corroborated the bizarre story - but wouldn't go on camera. Marisa filed a police report with Taylor PD.

Unfortunately, Hercules doesn't have a microchip to scan for.

"All I'm asking is for tips or if anyone has seen him, anywhere," Szabla said.

Marisa says she feels empty without her little shadow.

"I want justice," she said. "It's inhumane to sit there and steal a Teacup Yorkie." 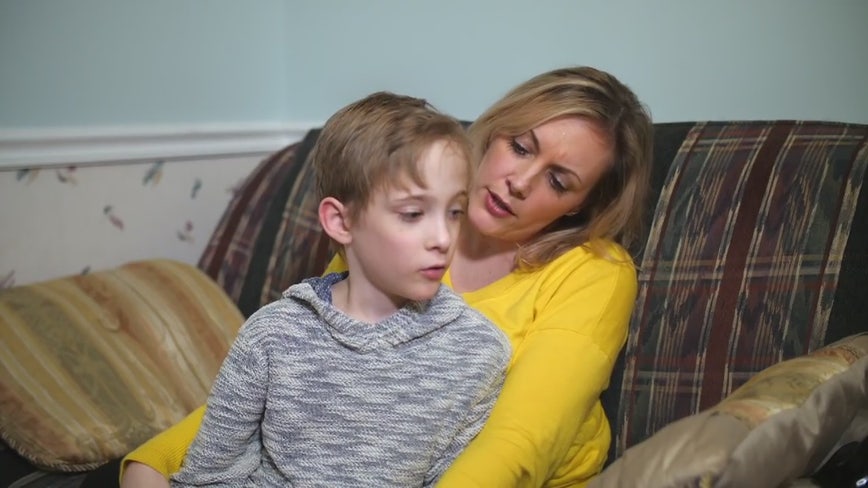