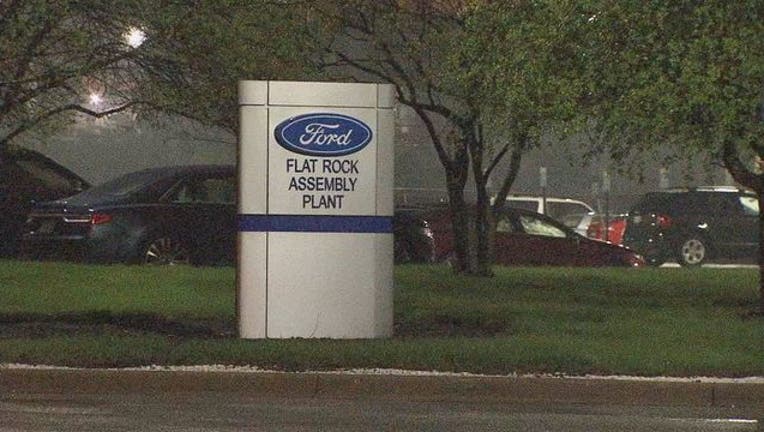 FLAT ROCK, Mich. (WJBK) - Ford Motor Company says production was stopped for the night at its Flat Rock Assembly Plant after an accident involving a worker.

Ford spokeswoman Kelli Felker said in a statement Friday morning that an employee was injured when her leg got pinned in the machinery. It happened around 1 a.m.

Ford didn't go into detail about how the accident happened, or say how severely the woman was injured. Ford is investigating.

More than 3,000 people are employed at the Flat Rock Assembly Plant, which currently produces the Lincoln Continental and the Ford Mustang. It's located near I-75 between Vreeland and Gibraltar roads.