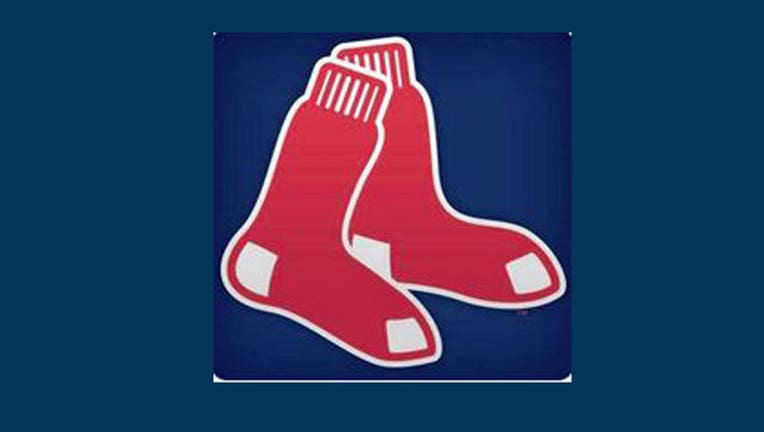 The organization announced that Dombrowski will be president of baseball operations effective immediately.

Dombrowski was recently released from his contract by the Tigers after 14 years. His longtime assistant Al Avila was promoted to the post.