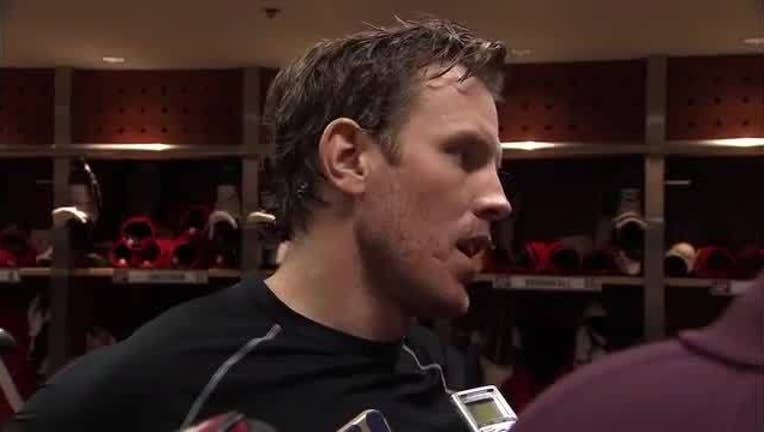 Following one season with Detroit, the 36-year-old announced his retirement in a two-page release issued by the NHL Players' Association on Wednesday.

From Prince Edward Island, Richards was a 10-time 20-goal scorer and finished with 298 goals and 634 assists for 932 points in 1,126 games in a career that included stops in Dallas and the New York Rangers.

Richards led the Tampa Bay Lightning in scoring during their 2004 Stanley Cup-winning run and was voted playoff MVP. He also won a title in 2015 with Chicago. Richards was the NHL's rookie of the year runner-up in 2001.

In thanking his many teammates, coaches, trainers and fans, Richards called winning two championships as his two most unforgettable moments.