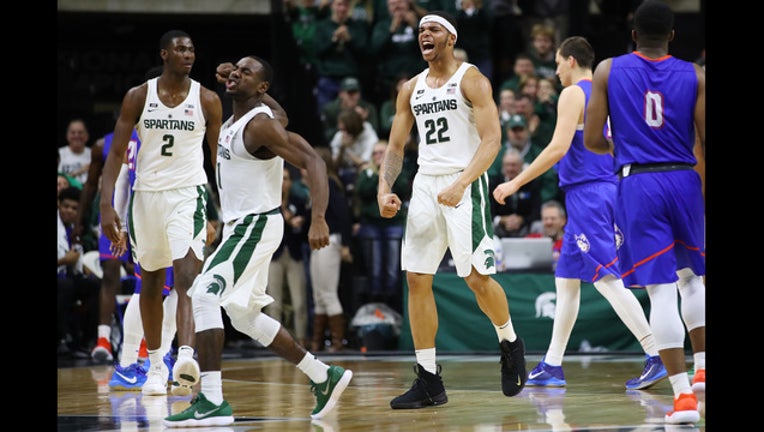 Houston Baptist: The Huskies played physically throughout, even late when they were losing by 50-plus points.