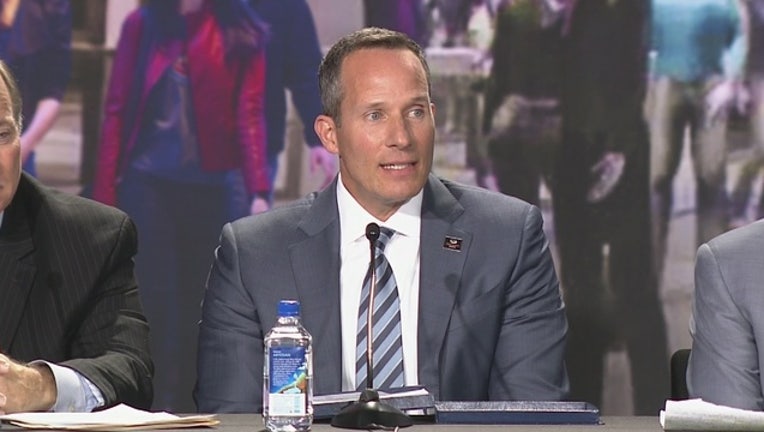 NEW YORK (AP) - Chris Ilitch has been unanimously approved as the new controlling owner of the Detroit Tigers.

Baseball Commissioner Rob Manfred made the announcement Thursday following the vote during a quarterly owners' meeting.

Ilitch Holdings Inc. announced a succession plan in May 2016 in which Chris Ilitch, a son of Mike and Marian Ilitch, would take over his parents' roles. Mike Ilitch said then that their businesses, including the Tigers and the NHL's Detroit Red Wings, would remain family owned.