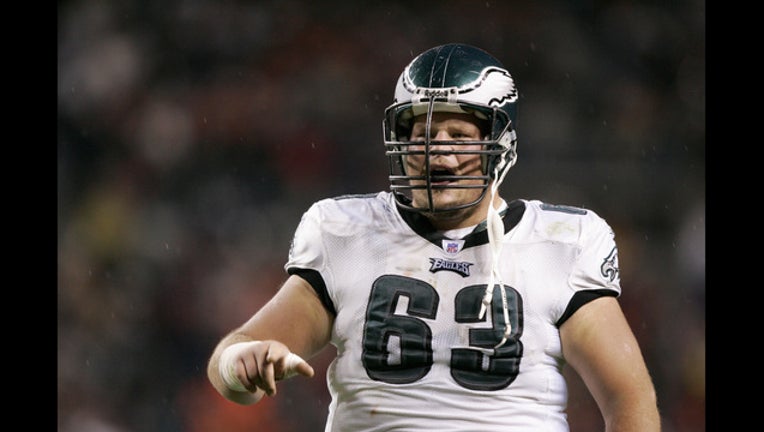 DENVER - OCTOBER 30: Hank Fraley #63 of the Philadelphia Eagles yells on the field during the game against the Denver Broncos on October 30, 2005 at Invesco Field. (Photo by Brian Bahr/Getty Images)

The Lions hired Hank Fraley on Friday to be their assistant offensive line coach and Evan Rothstein to assist with research and analysis.

Rothstein has been with the Lions since 2012, working as a research and analysis assistant the previous three years.

The Lions hired Patricia earlier this month to replace Jim Caldwell, who they fired last month. Patricia was on the New England Patriots' staff for 14 seasons, the last six as defensive coordinator.