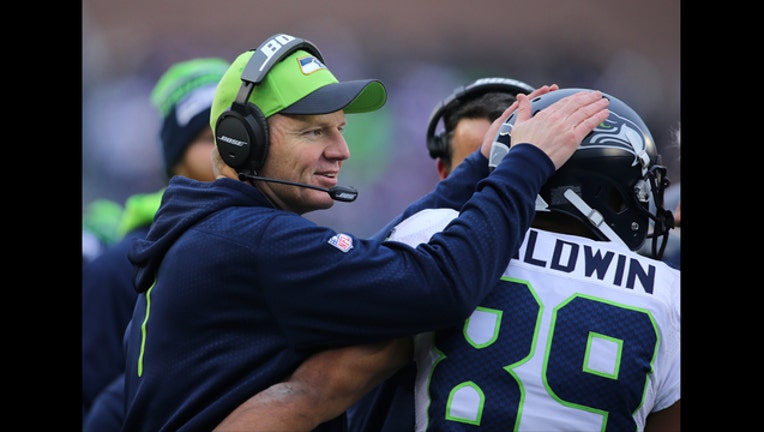 (FOX 2) - The Detroit Lions announced Wednesday that the team has hired Darrell Bevell as the new offensive coordinator.

According to the Lions, Bevell spent seven seasons between 2011-17 serving as the Seattle Seahawks' offensive coordinator. During that time, the Seahawks made it two consecutive Super Bowls (XLVIII, XLIX) with Bevell at the offensive helm, including a win against the Denver Broncos in Super Bowl XLVIII. He also helped the Seahawks appear in the playoffs five of his seven season with the team.

Prior to his time with the Seahawks, he spent five seasons as the offensive coordinator for the Minnesota Vikings. Before that, he worked for the Green Bay Packers between 2000-05 and as a quarterbacks coach for three of them.

Bevell's coaching career began in 1996 as the quarterbacks coach and passing game coordinator at Westmar University in Iowa and then became a graduate assistant at Iowa State in 1997.

The former University of Wisconsin quarterback was a four-year started who left as the school's all-time leading passer with 19 team records.

A native of Yuma, Ariz., he and wife Tammy have three daughters, Kylie, Morgan and Hailey.