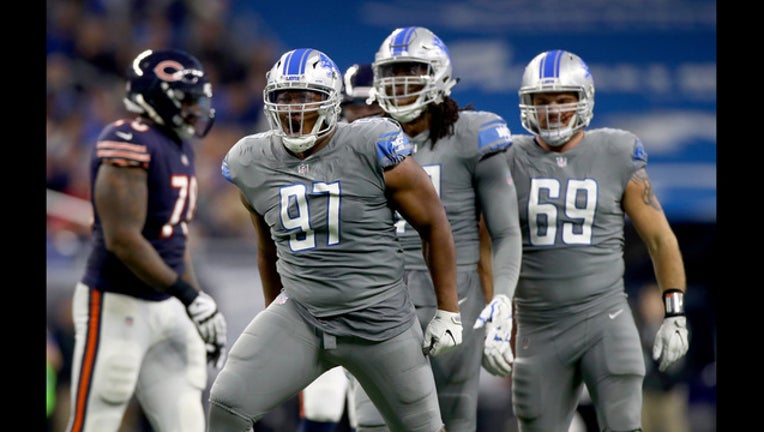 Spence, 26, played one season for the Lions and had a career high 39 tackles while tying a career high with three sacks and forced one fumble.  The five-year veteran still has two years left on the three-year deal he originally signed with the Lions after playing his first four seasons with the Tampa Bay Buccaneers.