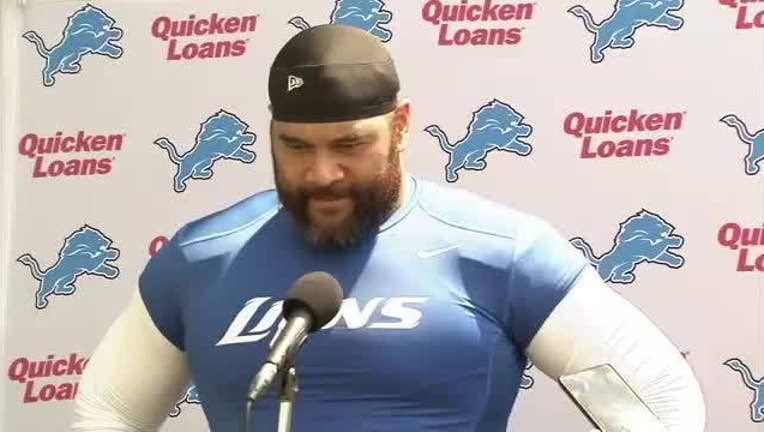 Haloti Ngata found a unique way to announce his retirement from the NFL: from atop Mount Kilimanjaro.

The 35-year-old Ngata, who played with the Eagles last season following three years with the Lions, was at his best with Baltimore. He made two All-Pro teams and five Pro Bowls with the Ravens in nine seasons after being a first-round draft pick in 2006. He won a Super Bowl with them in February 2013.

The defensive tackle posted his retirement message Monday on Instagram.

"Just a man standing on top of the world with a heart full of gratitude," Ngata wrote. "Thank you Lord for letting me play the game I love for 13 unforgettable years. I'm retiring on top. I might be finished playing football, but I'm holding tight to the friendships, memories and wisdom I've gained along the way. Nobody who ever gave his best regretted it. Walking away with no regrets, just peace in knowing I gave it my all and had a helluva lot of fun doing it."

Statistics were not the measure for Ngata, who tied up blockers on the interior and freed players such as Ray Lewis and Terrell Suggs to do their damage for the Ravens. He also has been praised through the years for his leadership skills.