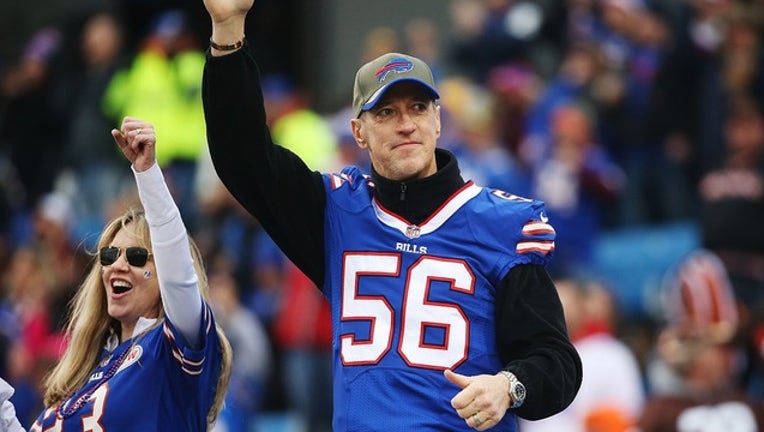 His wife, Jill Kelly, announced on Instagram on Friday that his MRI was clean. She elaborated that Jim's recovery took a little longer than usual because of all the reconstruction Jim has had inside his mouth.

According to the Associated Press, Jim had cancer in his upper jaw and lymph nodes. His upper jaw had to be reconstructed in March 2018 and a portion of his jaw was also removed in 2013 when he was first diagnosed with squamous cell carcinoma.