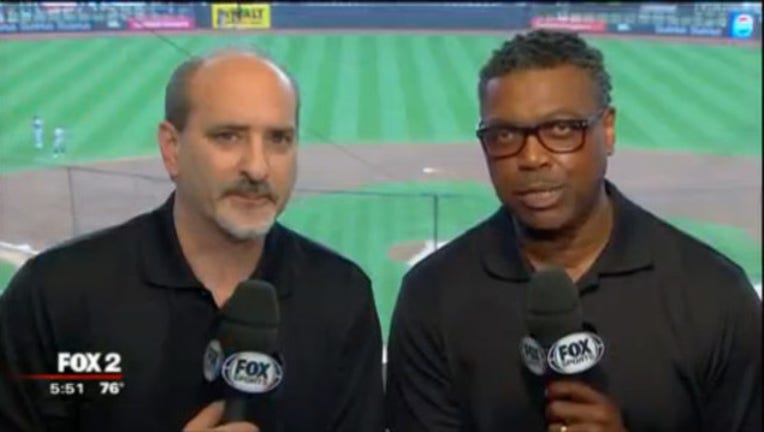 Impemba & Allen have been off air since the September 4th altercation following the Tigers vs. White Sox game and will not be returning to the airwaves this upcoming season.  The duo were partners for 17 years and Impemba is a Detroit native.  Fox Sports Detroit has yet to name their new broadcasting team.