NEW YORK - NEW YORK (AP) — Julius Randle had 22 points and 12 rebounds, and the New York Knicks pulled away in the fourth quarter for a 96-84 victory over the Detroit Pistons on Sunday night.

The Knicks led by only one after three quarters but then limited the Pistons to 13 points in the final 12 minutes, just missing their best defensive performance of the season. 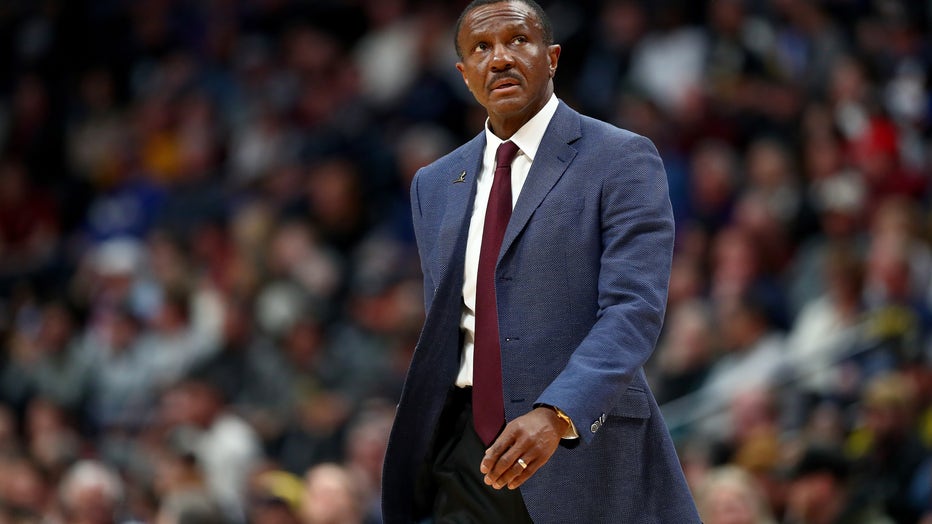 Elfrid Payton had 16 points, six assists and five rebounds for the Knicks, who finished 3-2 on their homestand. Mitchell Robinson had 14 points, 11 rebounds and a series of highlight-worthy athletic plays.

Christian Wood had 22 points and eight rebounds for the Pistons, who have lost four straight and 11 of their last 12 games. Bruce Brown scored 16.

The Knicks opened the fourth quarter with a 10-3 spurt that increased a 72-71 edge to 82-74, and from there they kept pounding it inside to Randle to expand their lead while the Pistons got nothing going offensively.

Wood's free throws with 36 seconds to play kept the Knicks from matching their best defensive effort, when they held Brooklyn to 82 points on Dec. 26.

Detroit led 6-0 but New York scored the final 11 points of the first quarter, highlighted by Robinson's

The Pistons' top players have all either been hurt, traded or bought out by now, and there just isn't much firepower left on a team that's turned to youth.

And on this night, their second of a back-to-back, there wasn't much energy, either. Detroit finished at 36% shooting from the field.

Pistons: John Henson limped off midway through the fourth quarter after appearing to roll his left ankle on a spinning dribble move. ... Detroit's 13 points were its fewest in a fourth quarter this season.